Aveneged Sevenfold's sixth studio album, Hail to the King, is now available to be streamed in full on iTunes, one week before its release date. For this album, the band was aiming for more of an early heavy metal sound as a tribute to their musical influences, and you can definitely hear the Metallica, Iron Maiden, Pantera, and others all over this album. This is also Avenged Sevenfold's first album written without their old drummer and primary songwriter, The Rev, who died in 2009.

Listen to the record in the player above. You can also pre-order it on iTunes as well. It will be released on August 27. 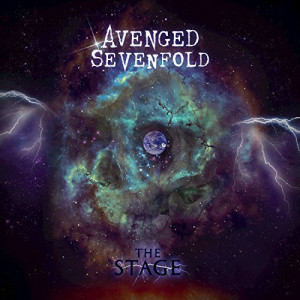