'One More Haim' tour in the UK 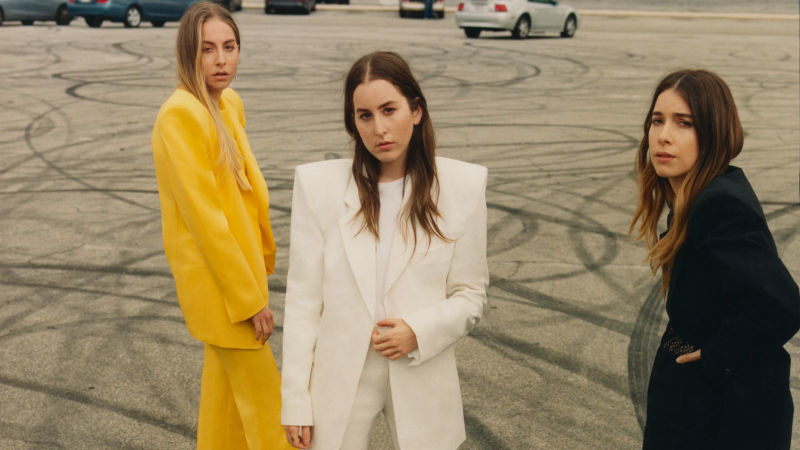 The sisters of HAIM have shared 2021 tour dates for the UK. The newly announced shows are planned in June with six stops at large-scale venues, in addition to a couple of European shows already on the books.

Last month, the group released a new studio album titled Women in Music Pt. III, and fans can expect to hear songs from the album during these shows.

When do HAIM 2021 tour tickets go on sale and what is the presale code?

HAIM All Tour Dates and Tickets

We recommend following HAIM on their social media accounts, in addition to checking your local venue’s social media and email subscription, to get the most up-to-date information. 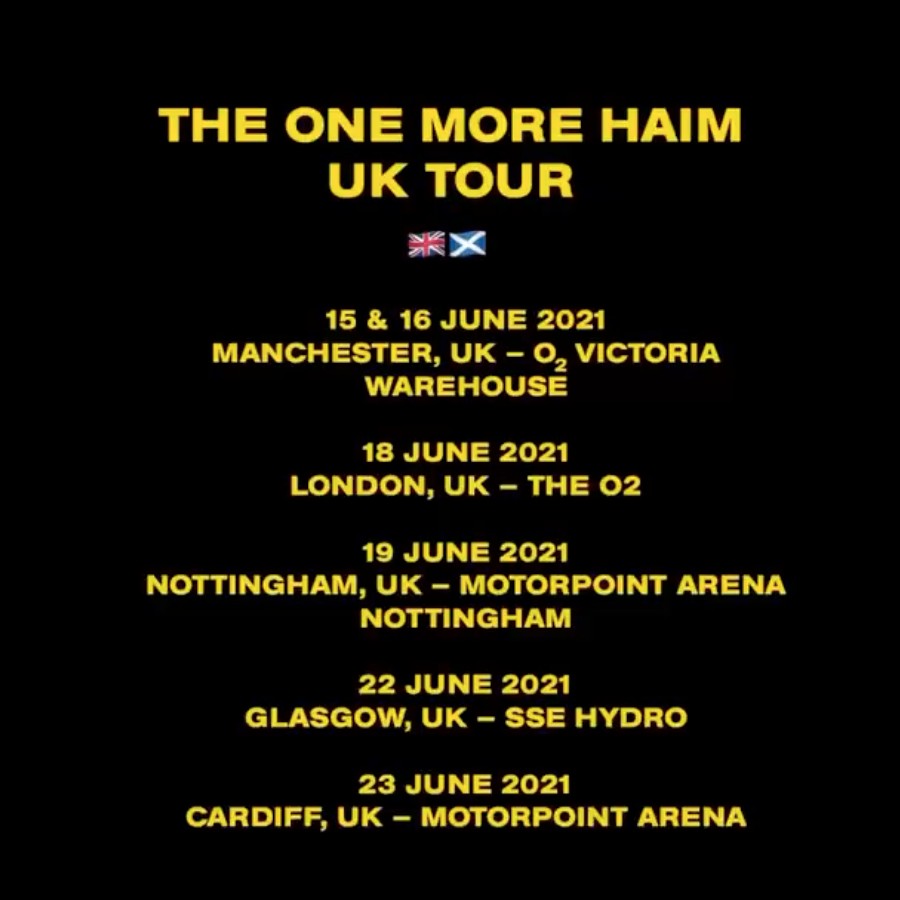 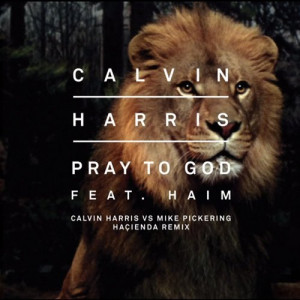