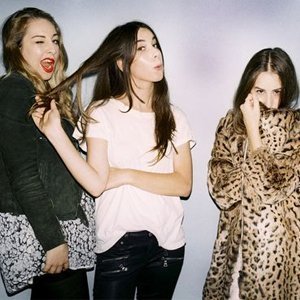 Indie rockers HAIM were on WNYC's Soundcheck recently to perform three songs from their upcoming debut album and answer some questions. The three sisters and their drummer talked about how to pronounce their band name (the sisters' last name), how they got their start in music, their writing process, and getting along as three sisters in a band without getting on each others' nerves. 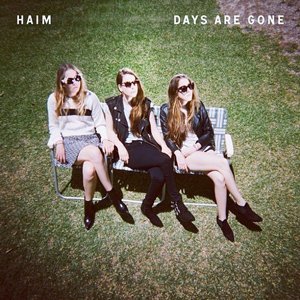 Their debut album, Days Are Gone, will be released on September 30. You can pre-order it on iTunes.

"Little of Your Love" - HAIM [YouTube Audio Single]
Music Folk Pop Rock HAIM Audio Single
1
786
Back to top
You must be logged in to upvote things.
Registration and login will only work if you allow cookies. Please check your settings and try again.