On October 20, 2017, film score composer John Carpenter will release a collection titled Anthology: Movie Themes 1974-1998, which will feature newly recorded versions of his most famous movie themes. In anticipation of the album, Trent Reznor and Atticus Ross have shared their version of Carpenter’s “Halloween” theme, which you can listen to above courtesy of the Sacred Bones Records YouTube channel.

At nearly eight minutes long, the pair's reworked version is just as chilling as the 1978 original. Haunting sound effects lay underneath slowly progressing piano notes before the iconic hook is introduced. The track develops an electronic rock sound towards the end, with pulsing beats supporting the main riff before the tune abruptly cuts out.

I clearly remember my friends and I at 13 years old conning our parents into letting us see Halloween when it came out in 1978. We left the theater forever changed. We were damaged and scarred, with the shit genuinely scared out of us and that theme stuck firmly in our heads. John Carpenter, it’s your fault that I turned out the way I did.

Pick up the duo's version of the "Halloween" theme and Anthology: Movie Themes 1974-1998 on Amazon.

John Carpenter will tour North America at the end of this month. For concert tickets and more, check out the Trent Reznor and John Carpenter Zumic artist pages. 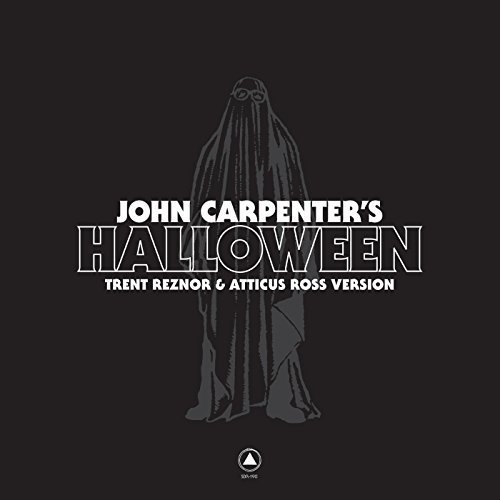 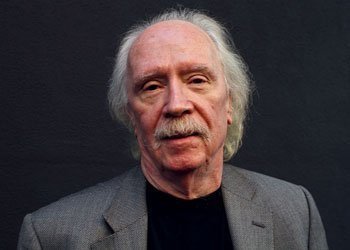