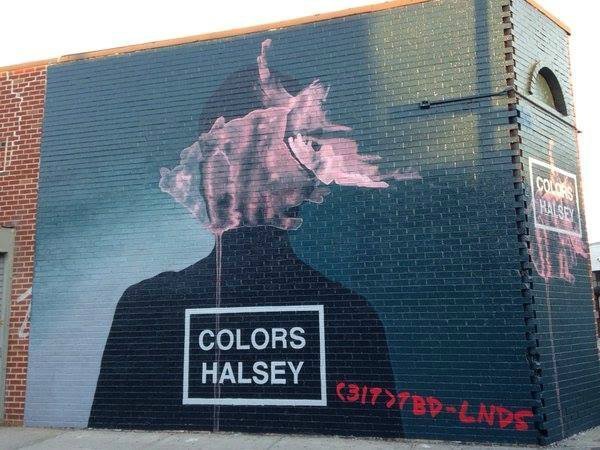 Most artists would simply write a status or make a tweet about their next single, but not Halsey. The New Jersey native singer-songwriter, who's heart resides in Brooklyn, took a more creative approach.

After the successful release of her summer 2015 album, Badlands , Halsey hinted that something big was coming with a tweet quoting her song, "Hurricane."

There's a place way down in Brooklyn...you'll see tomorrow

The next day she mysteriously announced that she was putting out her next single, without giving too much away.

Excited to announce the next single off of Badlands in one of the coolest ways. Williamsburg, Brooklyn. On the corner of Franklin & Meserole

Today she officially proclaimed "Colors" as the next single with a mural featuring the song title and artwork of a silhouette with lilac painted over it, portraying the lyrics:

The mural is located in Williamsburg on the corner of Franklin and Meserole Avenue , so Halsey fans get down there right away! Several fans have already tweeted their pictures.

The mural has a phone number painted on it, which is (317) 7BD-LNDS. If you call, you hear a clip of the song "Colors" and a message from Halsey herself. If you call, you'll receive a message via text message shortly afterward that says "the password is 'KeepRunning'" — which has fans on Twitter excited and confused.

Badlands is available for purchase on Amazon (Vinyl, CD, MP3). 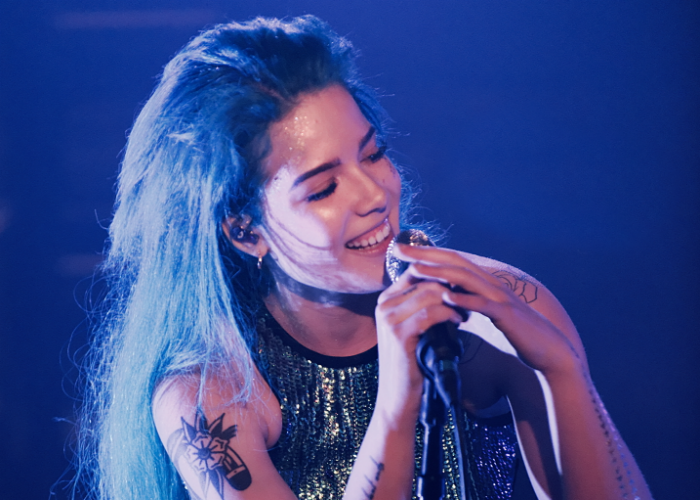 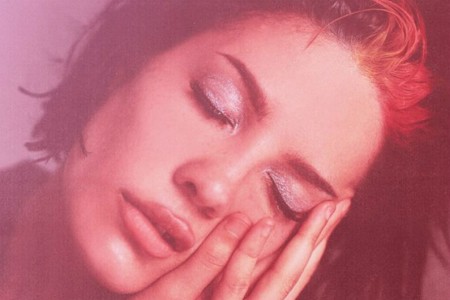 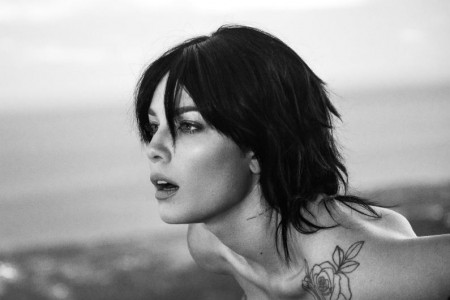