Detroit weirdo/rapper Danny Brown is back with another club banger. "Hand Stand," produced by London's Darq E Freaker, proves once again that Brown is one of the few MCs who sounds more comfortable rapping over a fast-paced electronic beat than a relaxed hip-hop groove.

Like Brown and Freaker's previous collaboration "Blueberry (Pills & Cocaine)," "Hand Stand" has Brown inviting women to "shake that ass for a hipster nigga," reminding us that Brown was once fired from G-Unit for wearing skinny jeans.

"Hand Stand" almost certainly references the video for Diplo's "Express Yourself," in which several dancers, in Danny Brown's words, "pop that pussy on a hand stand." It would seem that Brown's affinity for debauchery knows no end, with his Rap Genius page now reading like some sort of ratchet romance novel.

There's no word yet on whether "Hand Stand" will be featured on Brown's upcoming album, Old, which is now due out in October. 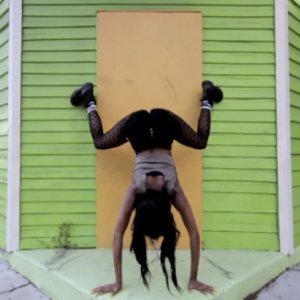 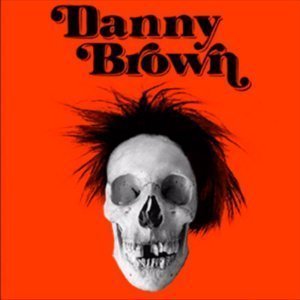