"Hang on to Life" - Ariel Pink and Jorge Elbrecht [Soundcloud]

Ariel Pink and Jorge Elbrecht have released the song "Hang on to Life" which will be featured on their collaborative 7" EP which is out now on Mexican Summer.

The track is classic Ariel with his trippy disco funk rock with intrusions from random noises and soundbites. The other side of the 7" features the song "No Real friend" which according to Mexican Summer sounds like "sugary J-pop and lite rock balladry". 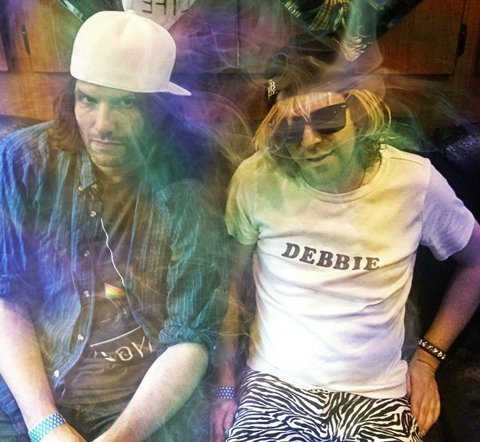