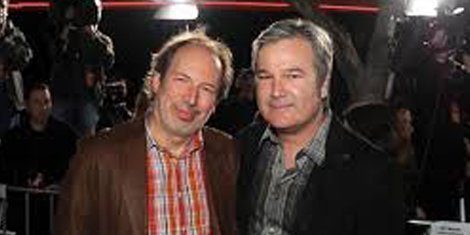 Hans Zimmer is possibly the most in-demand film scorer in Hollywood. The man has been behind many of recent, influential film scores over the past couple of decades, including The Dark Knight Trilogy, Inception, Gladiator and The Lion King.

Now, Zimmer's latest release, following the score for summer blockbuster Man of Steel, will be the soundtrack for Gore Verbinski's The Lone Ranger.

Last week, Zimmer spoke with LA Weekly about creating unique scores for each movie he works on, and about his creative process. For Man of Steel, for example, Zimmer got together 12 of the best drummers he could find (including Pharrell and Sheila E.) and assembled them in a makeshift drum circle to record some of the most intense moments of Man of Steel and create a beat that, literally, surrounded. For The Lone Ranger, Zimmer was inspired by the theme of the train.

Trains are a big part of The Lone Ranger movie, and Zimmer didn't want that to be lost on the soundtrack. Instead, he capitalized on it. He approached his neighbor, X-Files creator Chris Carter and said, "'Chris, do you mind if I come over with a tape recorder and a sledgehammer, and we do some unspeakable things to your train?'" He turned those sounds into a programmable drumkit that then accompanied him during his scoring process.

On his unorthodox practice he said, "I don't care what my instruments are ... I like when they bleed into what you see on the screen. Trains have great rhythms and grooves, and all I wanted to do was order the chaos a bit so that, maybe a little like Mussolini, 'the trains would arrive on time.'"

Putting order to chaos may be the best way to describe what Zimmer does. His style is a bit unique in that way. For each score he looks at the film individually, and then tries to find ways to use what is there already there to make a cohesive score.

"Filmmakers create these little autonomous worlds," he said to LA weekly. "They might be imaginary worlds, but they have to adhere to a logic. I don't like the idea of the score being this objective thing that sits on top of the movie. It needs to come from inside, and seep into the pores of all the buildings, not just the characters. The colors the chooses and the colors I choose need to get muddled up."

"That's partly why I use unconventional instruments," he added, "because it stops it from being a generalization. It becomes very specific to those movies and to that world."

We're looking forward to seeing how Zimmer and Verbinski's colors mix in The Lone Ranger. There are a lot of directions the composer could have taken in creating the resuscitated, action-packed western's score. He chose to work primarily with an orchestra.

"I didn't want to do another electronic score," he said. "I thought I'd see what orchestra I could invent that hasn't really been done before, that would be appropriate. I felt that would include humble instruments, instruments that are part of American folklore."

It's easy to see why Zimmer is in such high demand. He is a true collaborator. The idea that the average American can hear a bar of music from the Lion King with nothing else and know that it came from that film is a testament to what Zimmer does.

We'll see if it holds true in The Lone Ranger, which will be out in theaters on July 3rd. Keep your ears open for the original sound effects on what is sure to be an interesting score. Though I'm not sure I want to know what he did to that train.

Check out the video of Zimmer working with his drummers on the soundtrack of Man of Steel below. If you're into drumming it's a can't miss. This would be one awesome way to spend a day. 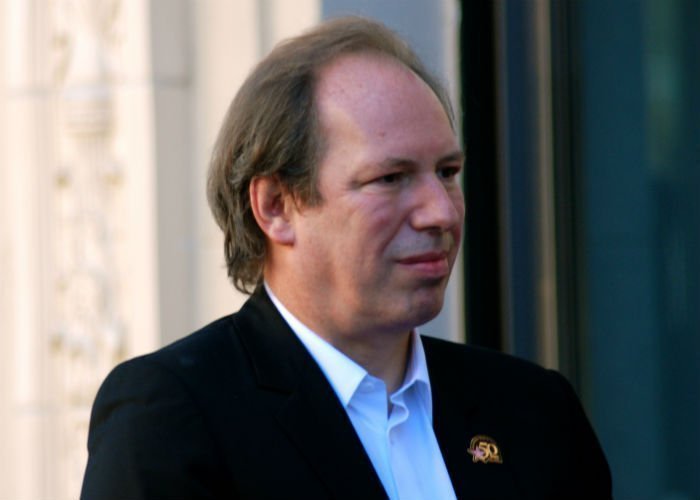 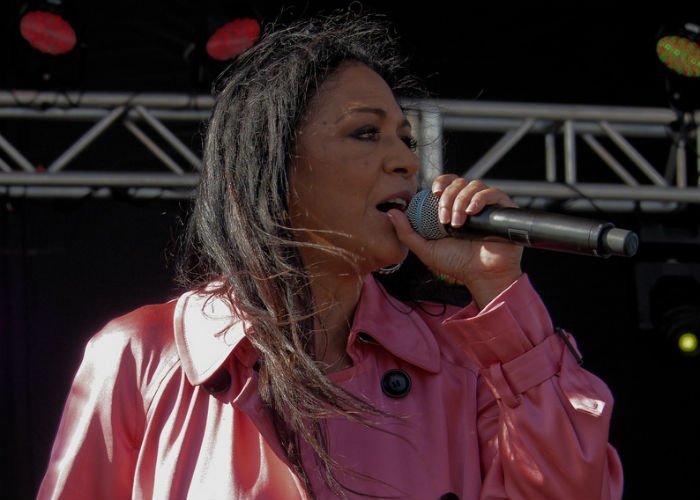 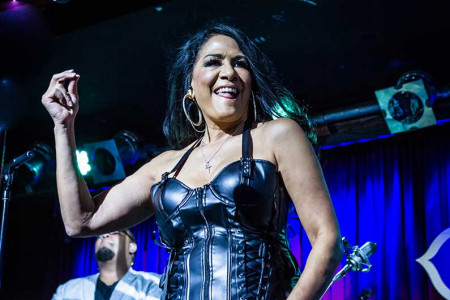 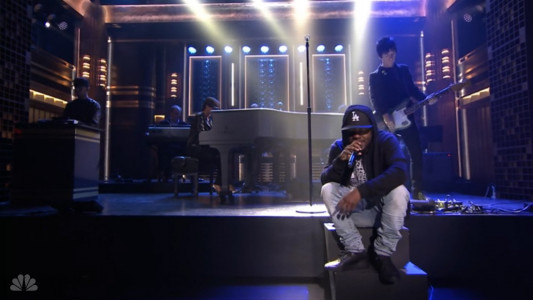