Weezer has shared an artsy music video for the fifth single from their upcoming album, Pacific Daydream. Check out the clip for "Happy Hour" above, courtesy of the band's YouTube channel.

The song is a feel-good pop rock tune with colorful keys and a singable chorus, during which Rivers Cuomo belts, "I need happy hour on sad days / It’s my happy hour I can’t wait." On Weezer's Facebook page, the group commented on the track's identifiable topic:

Next up from the new album is "Happy Hour," which like many cool Weezer songs has a sad message wrapped in a sunny package. Sort of a companion piece to “Island In The Sun” from 2001, but instead of being a pure fantasy about an escape, the guy in "Happy Hour" is chained to reality, looking around for a break from the routine. It’s not hard to relate, but unlike that guy, fortunately we have new weezer music to listen to!

Pacific Daydream is scheduled to be released on October 27, 2017. Pick it up on Amazon. Previously shared songs from the upcoming LP include "Mexican Fender," "Beach Boys," "Weekend Woman," and "Feels Like Summer."

Weezer is currently on tour in Europe. For concert tickets and more, check out Weezer's Zumic artist page. 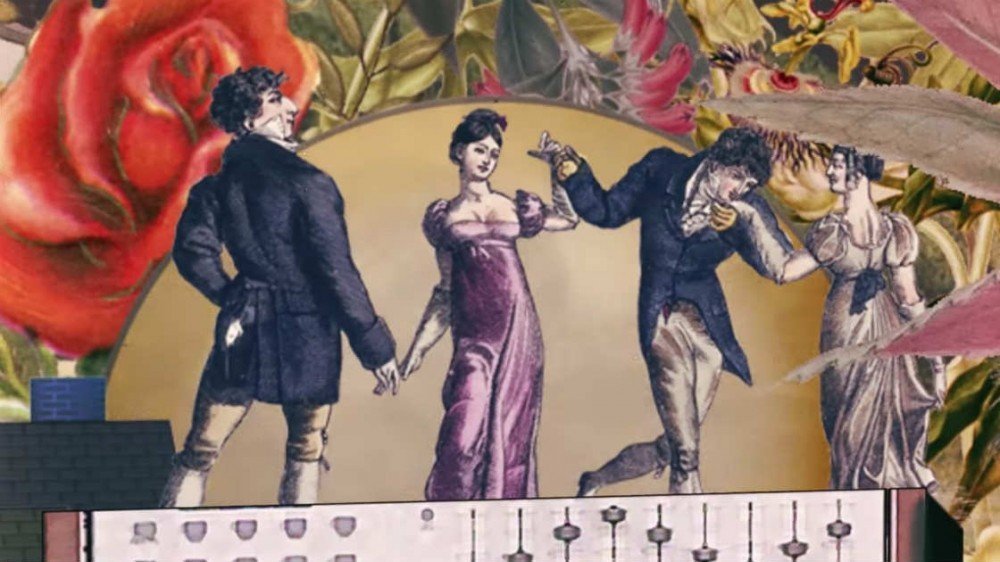