TV On The Radio go totally retro in their new music video for "Happy Idiot," the lead single from their upcoming album, Seeds. The video was released through Funny or Die.

Director Danny Jelinik -- who most recently directed J Mascis' cult-themed video -- takes us on a wild ride through Speed Racer territory, with Pee Wee Herman himself starring as the titular "Racer Steven." As he makes his laps in "Sky Blue," which bears a striking resemblance to the Mach Five, Karen Gillan waves him on. The band makes periodic appearances throughout the clip, but the focus seems to be on the high-speed romance between Gillan and Paul Reubens. Watch the video above.

Seeds will be out November 18th on Harvest Records. You can preorder it now via Amazon

. For more music, videos, news, and tour dates, head over to TV On The Radio's Zumic artist page. 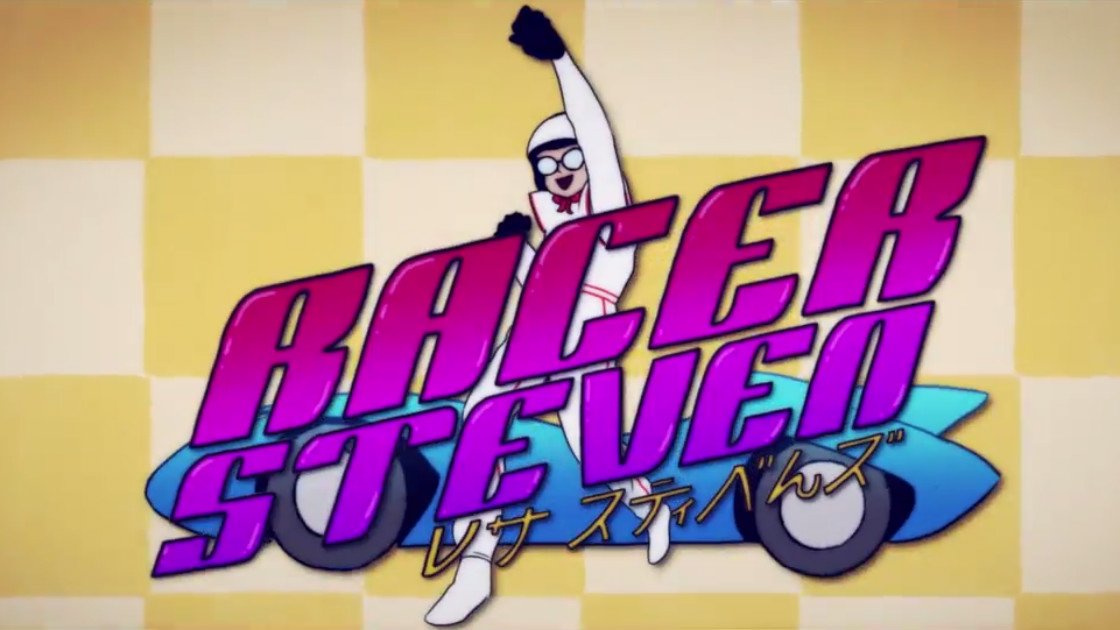 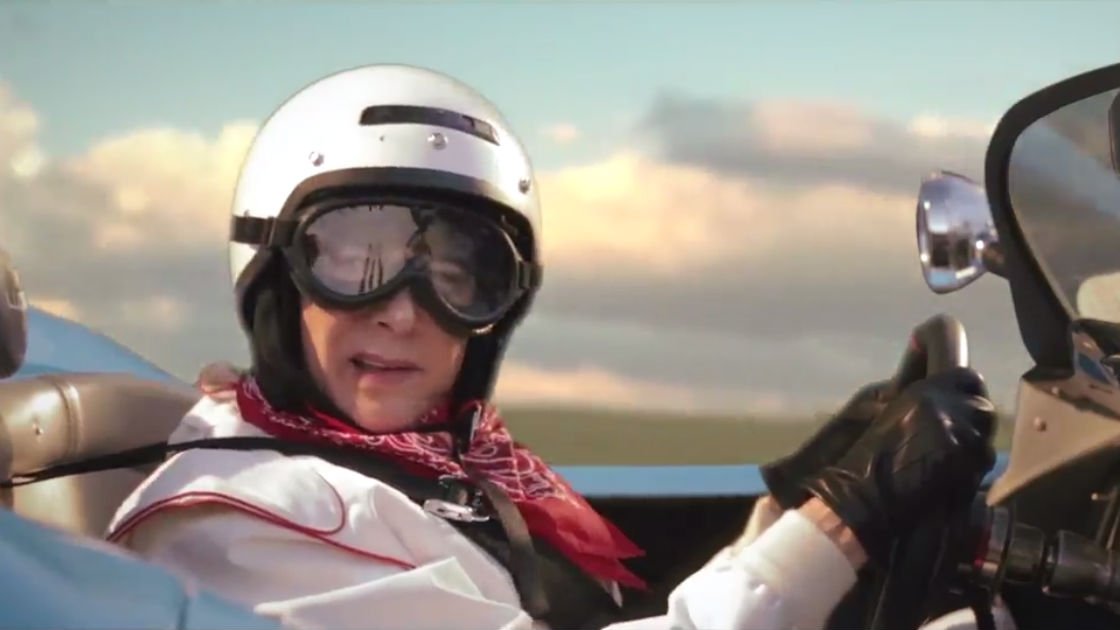 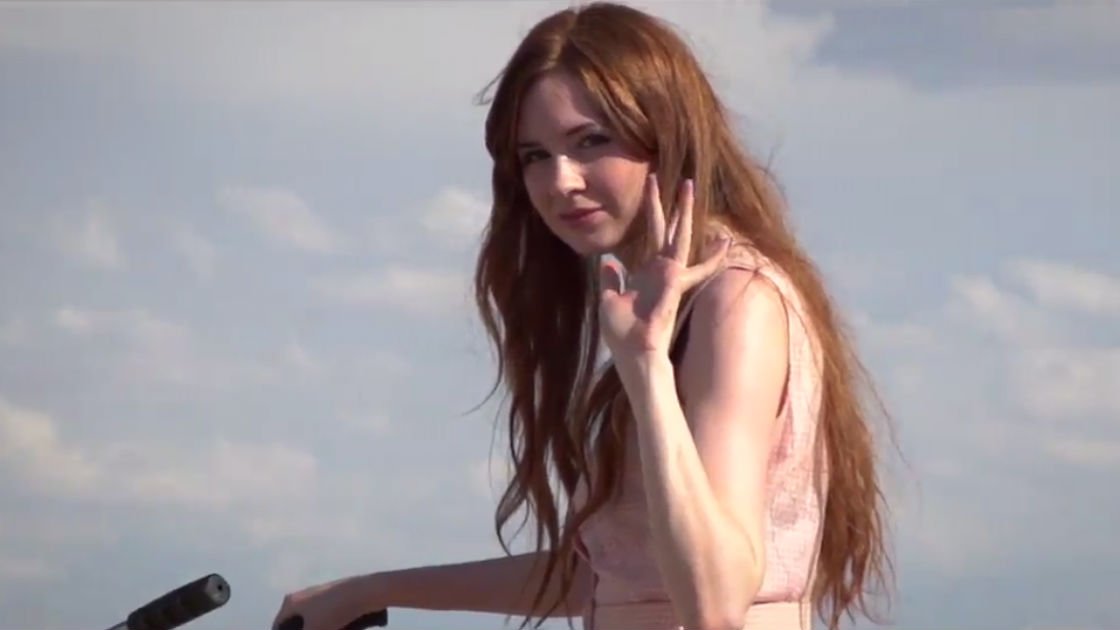 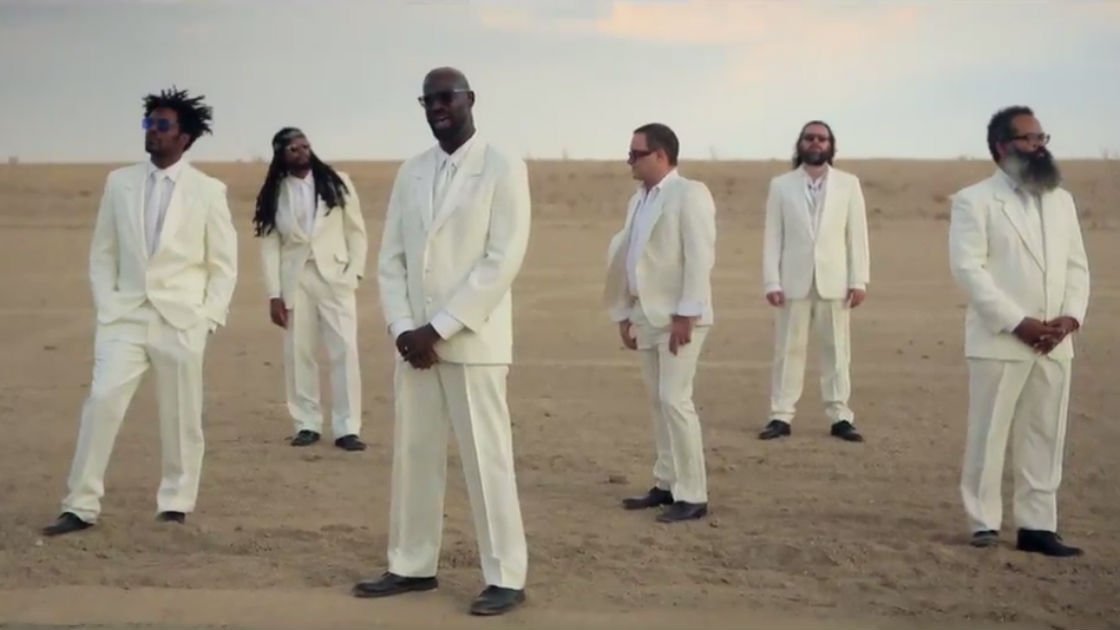 TV On The Radio 2015 Tour Dates & Ticket Sales
News Electronic-Rock Indie-Rock Psychedelic TV On The Radio
1
707
Back to top
You must be logged in to upvote things.
Registration and login will only work if you allow cookies. Please check your settings and try again.