Zedd has shared a morbid music video for his most recent single "Happy Now."  Watch it above on YouTube.

In a comment that was shared with the track's release in July, Zedd said, "'Happy Now' is the most organic sounding song I’ve made in a long time. The majority of what you hear was recorded using real instrumentation, a lot of pianos and a lot of guitars... Lyrically, it’s a song that is both happy and sad at the same time, while musically, it’s a song that rather leans towards a happier, sunnier side."

Matching the song, the video is a dark twist on what you might have expected.  Director Dori Oskowitz depicts a relationship gone deadly wrong, with two couples lounging by the pool, having dinner, and dancing in an ideal setting.  But after a woman discovers her boyfriend is cheating, she exacts her revenge.  In the end, she may actually save their lives by calling the police... but is it too late? 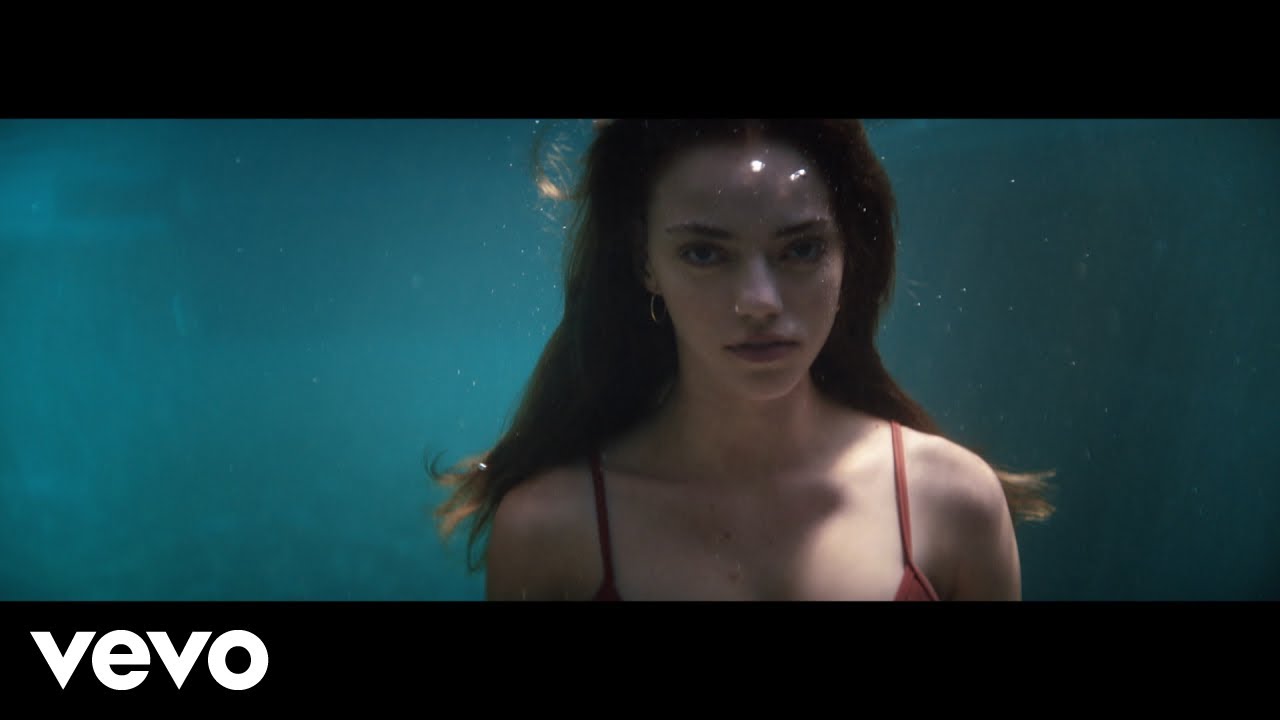 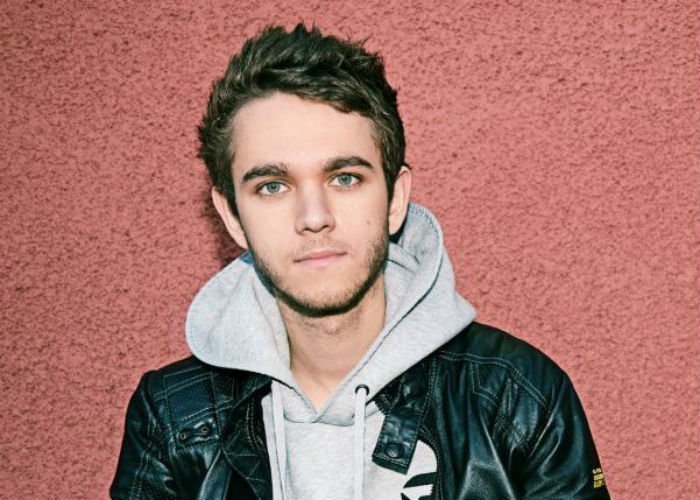 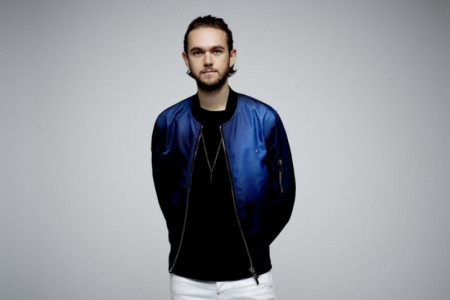 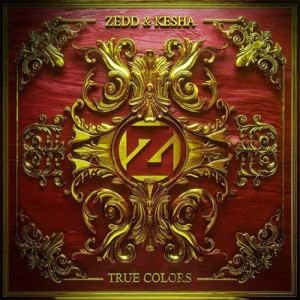