Lily Allen's new video "Hard Out Here" is surprising for a number of reasons:

1. It's Allen's first new song since 2009.
2. It flips an Oscar-winning Three 6 Mafia song about pimps into a feminist jam.
3. It's the best spoof of Miley Cyrus & Robin Thicke we've seen yet.

With a chorus of "It's hard out here for a bitch," "Hard Out Here" is equal parts Hustle & Flow, "Royals" and Sinead O'Connor open letter -- in other words, it's just what 2013 needs. Rather than getting on a soap box and telling the world what's sexist about modern pop music, Allen made a modern pop song about sexism (which is what Lorde did with "Royals," only she was critiquing materialism). 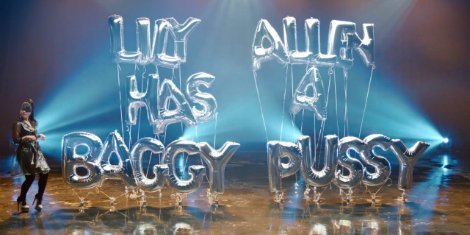 It's funny, subversive and a load of fun. We can't wait to see what else Allen has in store for us on her upcoming album, due out sometime in 2014. Check out the lyrics for "Hard Out Here" above. 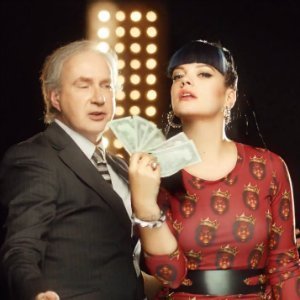 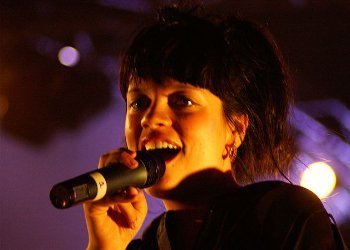 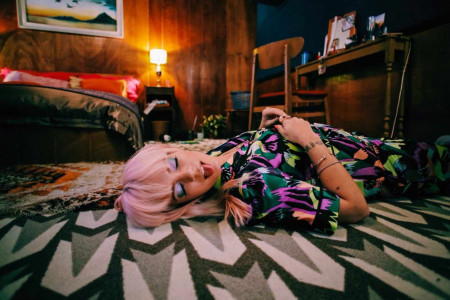 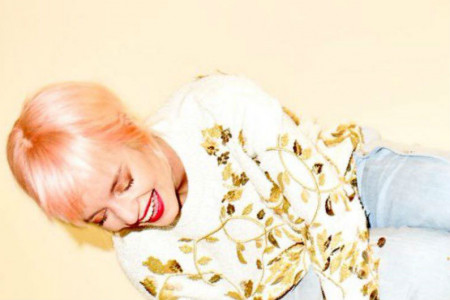 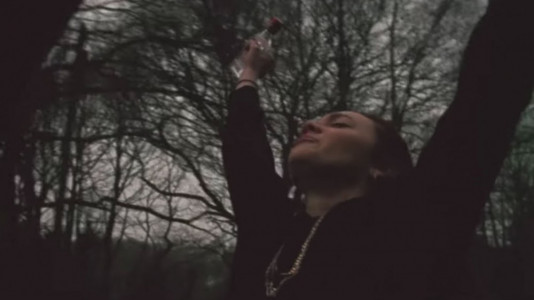 "Trigger Bang"
Lily Allen ft Giggs (YouTube)
Music Pop Giggs Lily Allen London, UK
2
941
Back to top
You must be logged in to upvote things.
Registration and login will only work if you allow cookies. Please check your settings and try again.