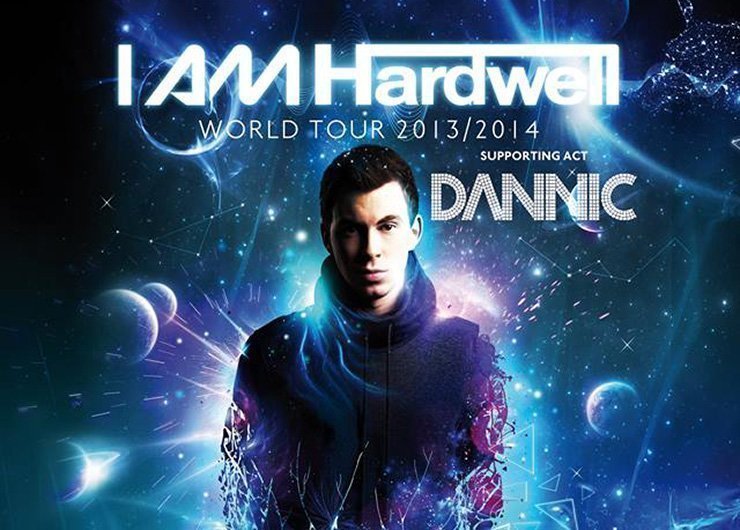 I AM HARDWELL 2014 USA & Canada Tour Dates and Ticket Sales:

Hardwell, the Dutch electronic music producer and DJ of international acclaim, has announced he's taking his I AM HARDWELL 2013-2014 WORLD TOUR to North America for a 6 show run that starts in Chicago on Halloween and ends in NYC on November 15. Dannic will be the opener. Face value ticket prices appear to range from $40 to $145 (not including VIP passes).

When do Hardwell Tickets Go On Sale?

The Hardwell presale begins today (Thursday, June 19) at 10 AM local time. Sign up for that through his website at bit.ly/IAMHardwellNAT

There are several other rounds of pre-sales, including Citi Private Pass doing a cardmember presale beginning June 23 at 10 AM local time, Facebook & MTV Presales beginning June 25 at 10 AM, and APE / Live Nation / LN Mobile App / Ticketmaster / Radio Presale beginning June 26 at 10 AM. Tix go on sale to the general public on June 27 for the American shows. The Canadian show is a little different, with an American Express pre-sale July 2, followed by internet presale on July 3. 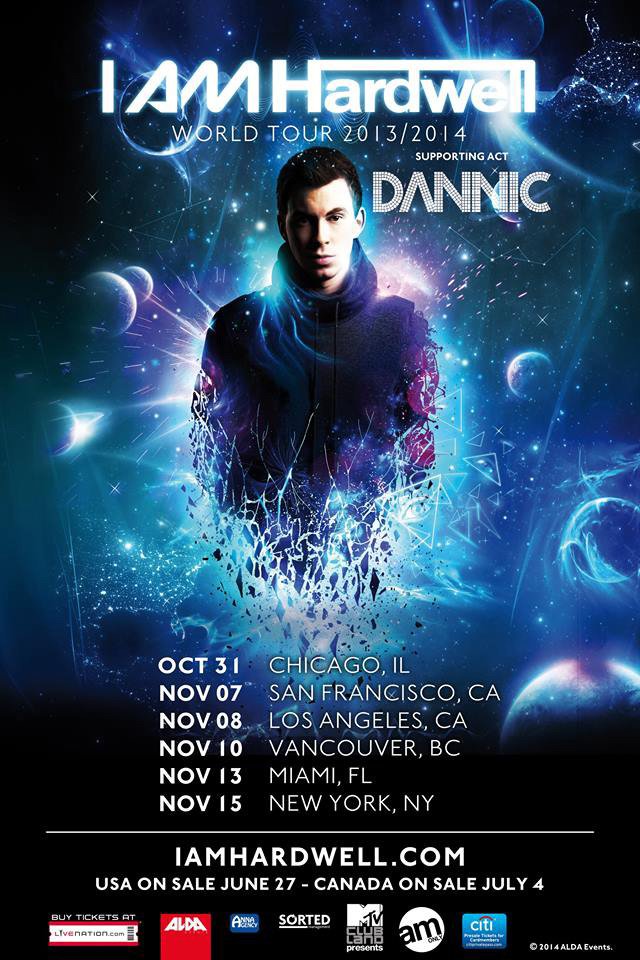 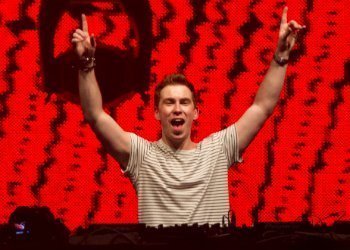 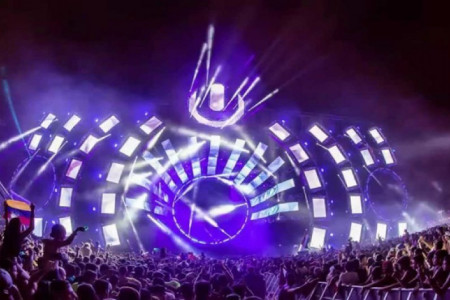 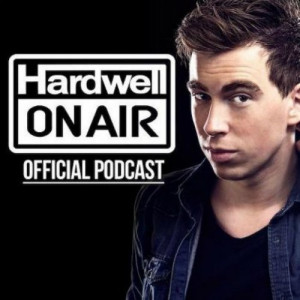 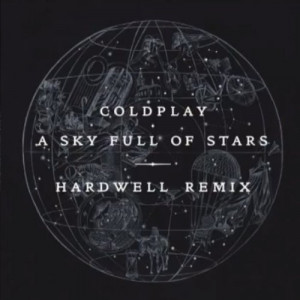 "A Sky Full of Stars" (Hardwell Remix) - Coldplay [YouTube Audio ...
Music British Pop Dance-Electronic House Pop Coldplay Hardwell Audio Single Breda, NL London, UK Netherlands
1
605
Back to top
You must be logged in to upvote things.
Registration and login will only work if you allow cookies. Please check your settings and try again.