Philadelphia rap artist Chiddy Bang has graced his fans with "Heartbeat," another selection from his soon to be released mixtape. The anthemic track produced by No Two Guyz, showcases Bang's lyrical power and gives listeners his deep aspirations of stardom and fame. Packing a chorus that is slowed down by a melodic voice singing "faster," each verse returns with a high paced backdrop alongside fiery raps from Bang that compliment the "Heartbeat" title appropriately.

"I'm a come through in the clutch and show it," Bang states in the opening, and that is exactly what he does with this inspiring track. Currently on the road with Timeflies for their Warning Signs tour, fans are most likely to hear other cuts from the project. The upcoming mixtape Baggage Claim will be released later this month on EMI's Parlophone Records, and from these sounds it already is shaping up to be great. 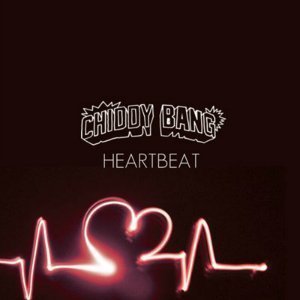 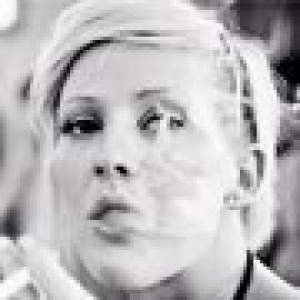