The official music video for Dan Black's new single, "Hearts" featuring Kelis, was shot in 24 hours on a Paris rooftop.

Dan Black and Kelis co-wrote their new single "Hearts" which has the potential of being a summer hit.

Dan Black is currently working on his upcoming untitled album in Paris. It is due to be released later this year. 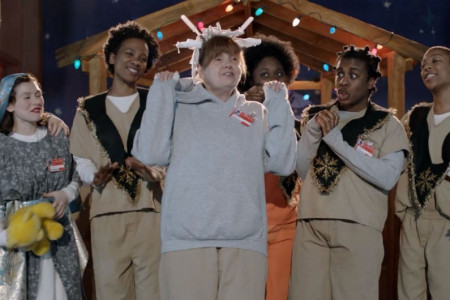 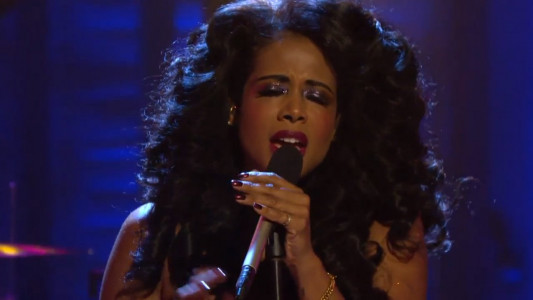 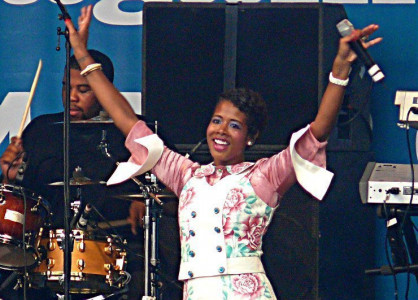 Kelis Dishes on Her Culinary Skills and "Food" on WNYC Soundcheck...
News kelis
1
530
Back to top
You must be logged in to upvote.
Registration and login will only work if you allow cookies. Please check your settings and try again.