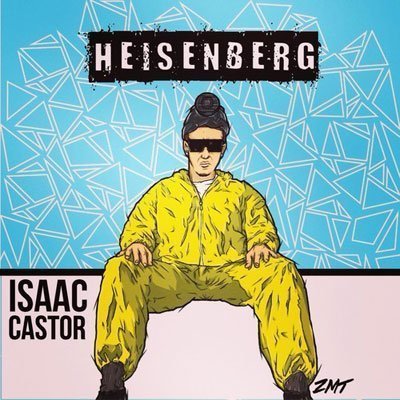 That Breaking Bad finale was a doozy, eh? Isaac Castor, formerly known as Gameboi, timed the release of his track "Heisenberg" perfectly, using this week's social media fury to promote his tribute to Walter White. Samples of Walter and Jesse's dialog run throughout, with sharp lyrics paying homage to the show. Take a listen above.

Castor also has a forthcoming LP called High Art, but no word yet on release date. Stay tuned to Zumic for more updates. 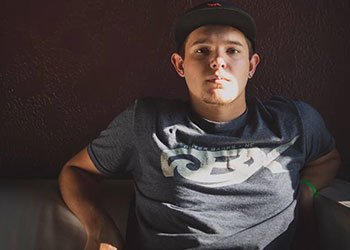