Editor's note: The music starts at the 1:14 mark of the video.

It's been four years since Adele last put out her last studio album, 21. Fans will be happy to learn that the singer recently announced a new album, 25, and has shared an official music video for the opening track, "Hello." Watch it above, via her YouTube.

The cinematic video finds Adele returning to an abandoned house where once there, old memories start to flashback. A former relationship turned sour has the singer emotionally singing the lines, "Hello from the other side / I must've called a thousand times to tell you / I'm sorry, for everything that I've done / But when I call you never seem to be home." With introspective lyrics and rising choruses, "Hello" demonstrates that Adele still has one of the most powerful voices in music today.

It's interesting to note that this video was recorded outside of Montreal, and is the first music video to be filmed with IMAX cameras.

In an interview with BBC, Adele spoke about the song:

I obviously want people to like it. I'm singing very high up in that chorus, trying to have a Meatloaf moment or something.

Recently, Sia released "Alive," the first single from her upcoming seventh studio album, to which Adele has a co-writing credit on. 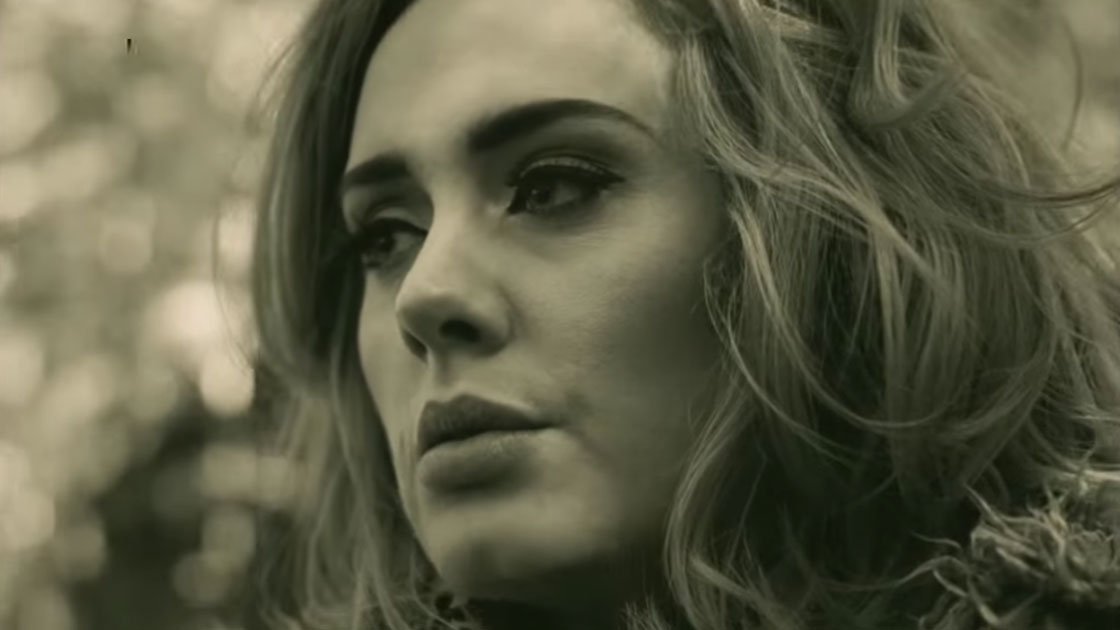 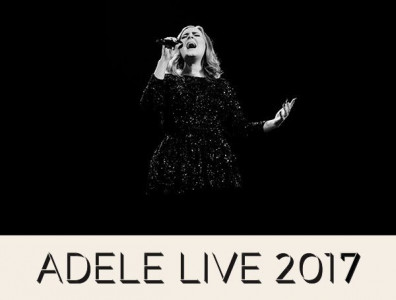