As part of their Feed the Beat program, Taco Bell released a documentary featuring Passion Pit and Los Angeles band Wildcat! Wildcat!. The 50 minute Sam Jones directed film follows both bands as they venture to their SXSW 2013 performance at Hype Hotel. The documentary includes interviews with the bands, their performances, and commentary and footage from fans.

Both bands discuss their feelings about performing at SXSW 2013. This marks Passion Pit's first SXSW performance since 2009 and Wildcat! Wildcat!'s first appearance at the Austin festival. They also talk about their success and the unavoidable fan/band/technology relationship. Passion Pit front man Michael Angelakos says online streaming and sharing has made their journey to success more roundabout, but he still acknowledges that he's "very lucky to say [he] makes music for a living." 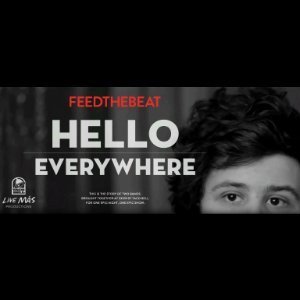 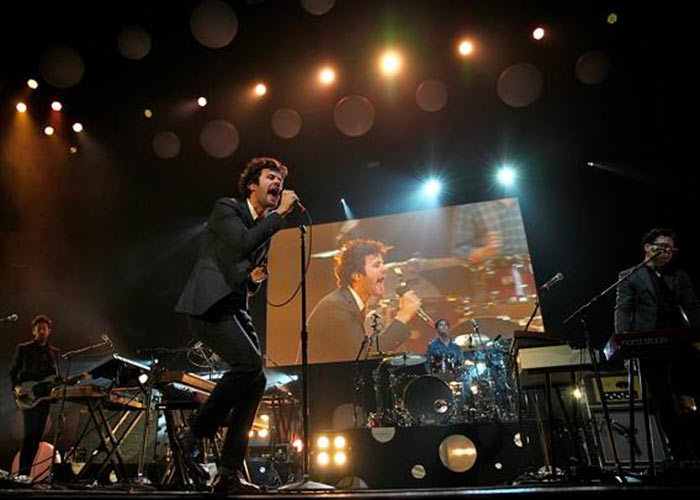 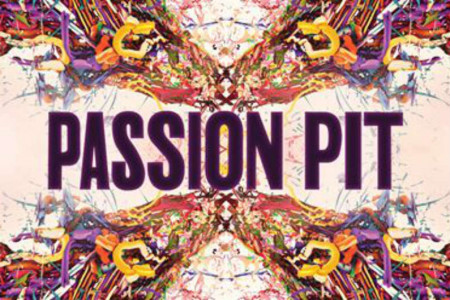 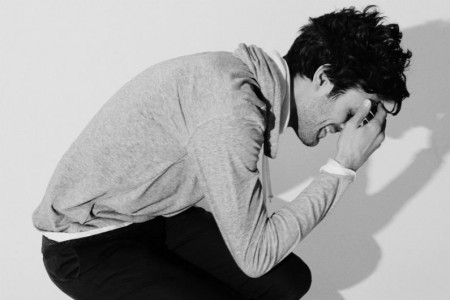 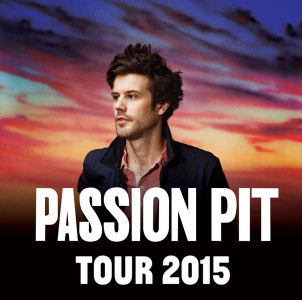 Passion Pit 2015 Tour Dates & Ticket Presale Info Announced
News Indie Pop Synth Pop Passion Pit
1
995
Back to top
You must be logged in to upvote.
Registration and login will only work if you allow cookies. Please check your settings and try again.