In promotion for his upcoming album Suffering from Success DJ Khaled released another single. Featuring J. Cole and his labelmate Bas, "Hell's Kitchen" emphasizes Cole's ability to tell a story. Rapping about struggle of finding success, Cole brings something other than the typical hyper-masculinity most rappers boast about.

However, Cole still sneaks in a diss aimed at Nelly stating "My next album flop, then I'm goin pop, like Nelly With tops dropped on convertible, Porsches." Cole also makes a clever reference to Michael Jackson's Thriller at the start of his verse rapping "Yeah, back from the dead, Like Michael Jackson in red jackets, with naps in my head."

Bas also contributes a solid verse, playing with the heaven and hell metaphors of the hook with lyrics such as "There's a Judas in every crew, concealed in a kiss." DJ Khaled has released a few other tracks as well, such as "No New Friends" and "I Wanna Be With You". Check out the full tracklist below. 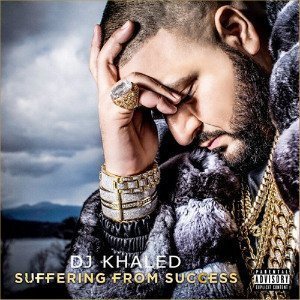 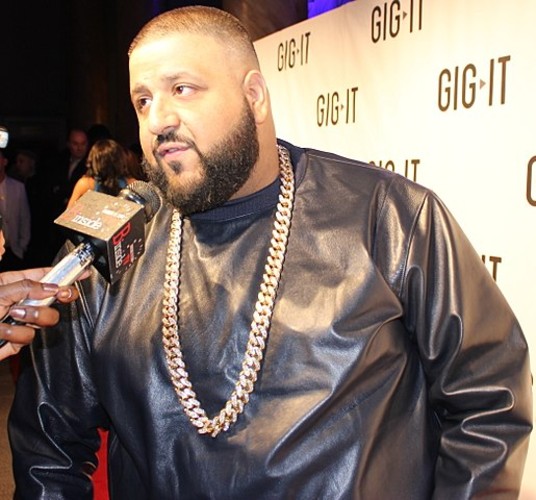