Depeche Mode has released a cover of David Bowie's "Heroes" to commemorate the 40th anniversary of its original release. Check out the accompanying music video above, courtesy of the artist's YouTube channel.

The band offers a passionate take on the Bowie classic, pairing Dave Gahan's rich vocals with a reverberant electric guitar that revitalizes the song's central riff. Billowing synths and a steady drum beat provide a supportive backdrop for the vocals and guitar lingering at the forefront. Directed by Tim Saccenti, the clip showcases the band performing the song in a luminously staged setting.

In an statement to NME, Gahan explained that, "'Heroes' is the most special song to me at the moment... Bowie is the one artist who I’ve stuck with since I was in my early teens. His albums are always my go-to on tour and covering ‘Heroes’ is paying homage to Bowie.”

Purchase of a copy of the band's most recent release, Spirit, on Amazon. Depeche Mode is currently on tour in the United States. For concert tickets and more, check out Depeche Mode's Zumic artist page. 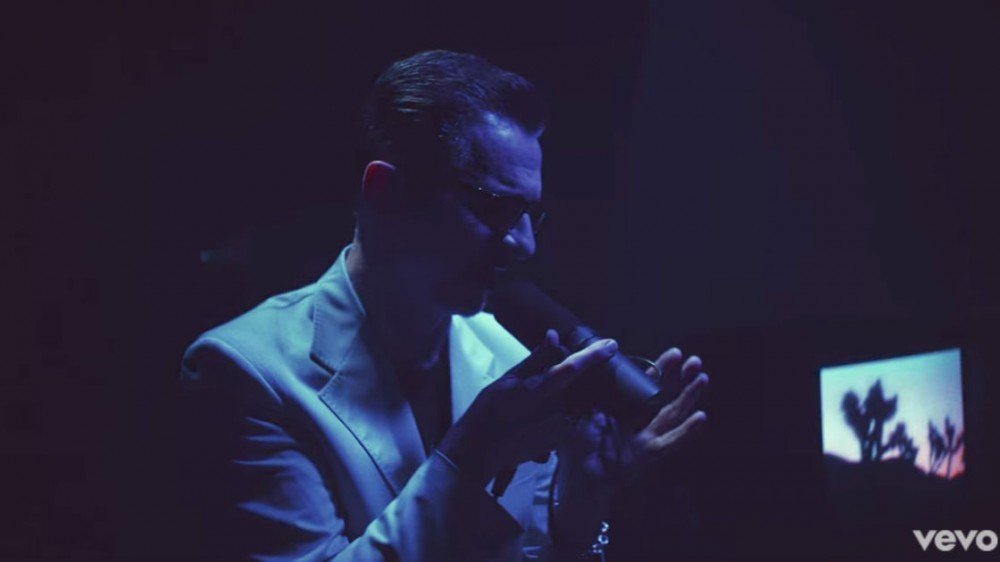 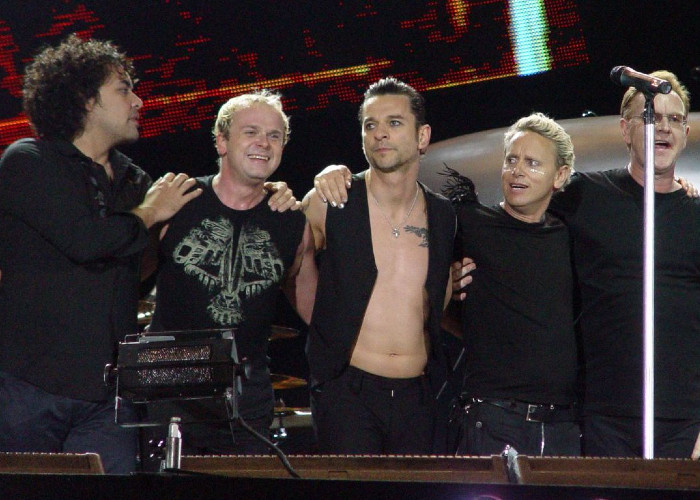 "Down, Wicked & No Good" - In Flames [Spotify EP Stream + Zumic R...
Music Metal Rock Alice in Chains Chris Isaak Depeche Mode In Flames Nine Inch Nails Gothenburg, SE
3
1121
Back to top
You must be logged in to upvote things.
Registration and login will only work if you allow cookies. Please check your settings and try again.