Singer-songwriter Angel Olsen has a new album, Burn Your Fire For No Witness, due out on February 18th, and today she's shared a music video for "Hi-Five." Watched the cute and slightly awkward clip above.

The song (which was released a few weeks ago), has a lo-fi, homespun sound, and the video's production value matches. It's all shot in one room, where Olsen (sort of) dances, plays a children's hand-clapping game by herself, and does a slight twist on the "making out with yourself" trick we all learned as preteens: 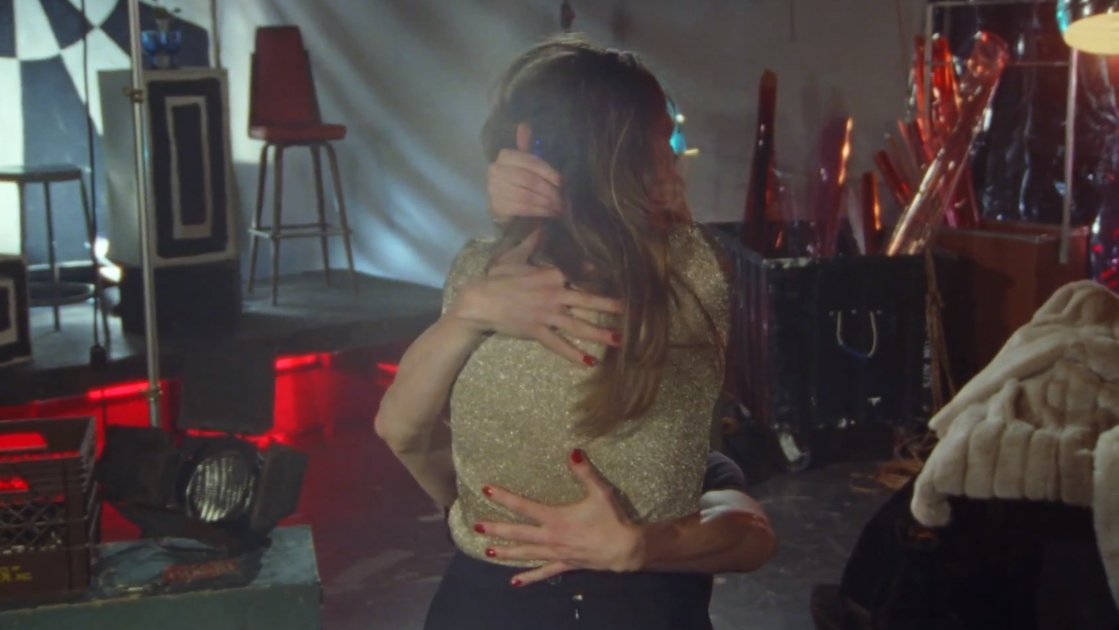 Though she sings about loneliness and is basically the video's only star, Olsen seems to revel in her solitary activities, further complicating the message of "Hi-Five." She's a promising songwriter and musician, but she might need to brush up on her patty-cake skills.

Zia Anger, the video's director, said in a press release that she took inspiration from music telecasts singers used to do in the '60s and '70s:

They were always so wild and psychedelic and humorous from afar. The more you watch them, the more wooden and awkward the performances become. There is a certain loneliness captured. The song ‘Hi-Five’ seems to contain the same sort of duality.

Revisit "Forgiven/Forgotten," the first single from Burn Your Fire For No Witness, and preorder the album from Olsen's official website. 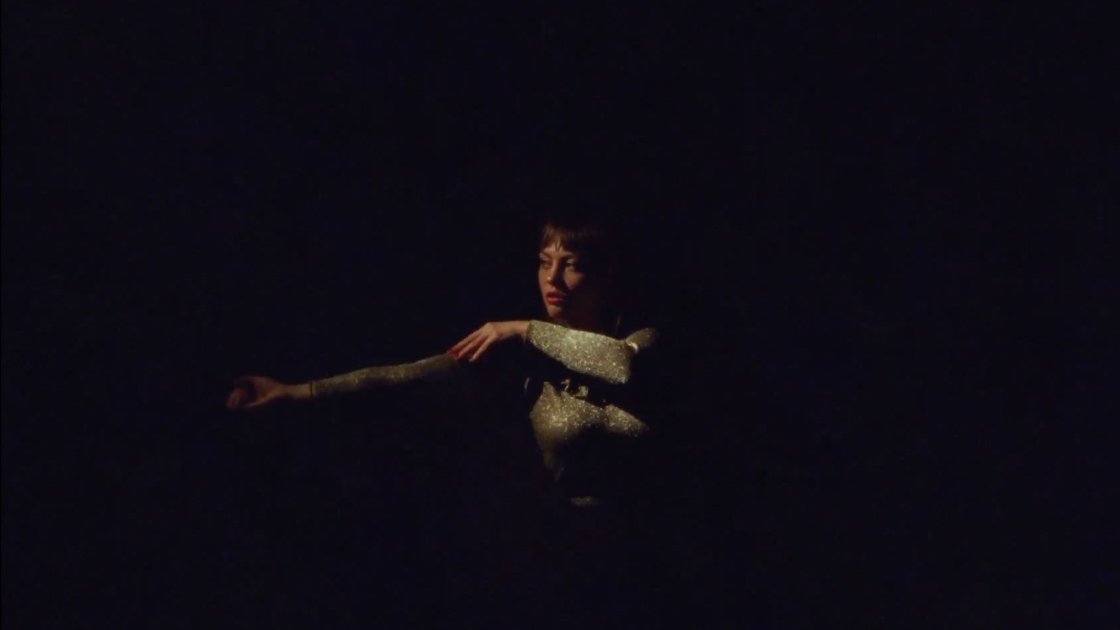 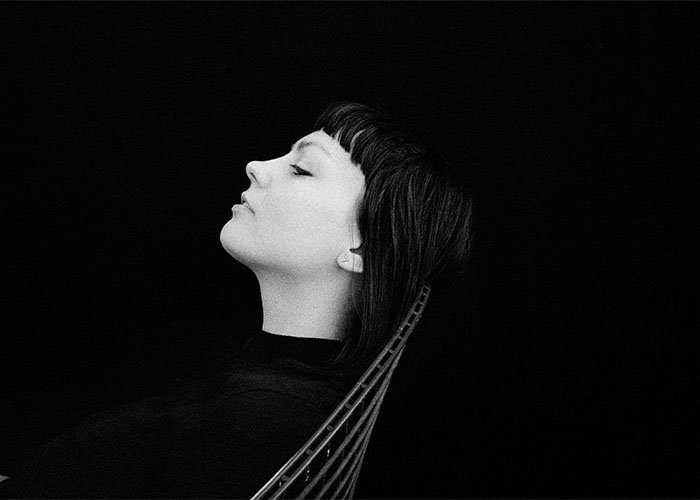 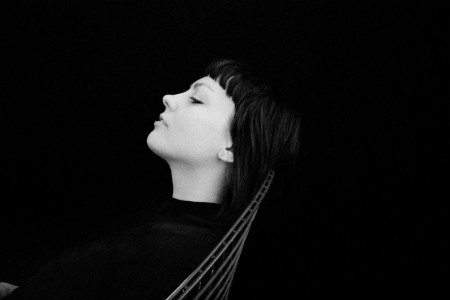 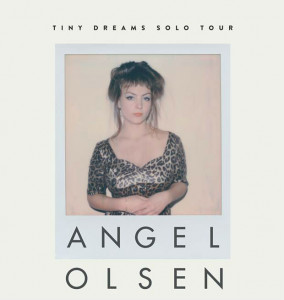 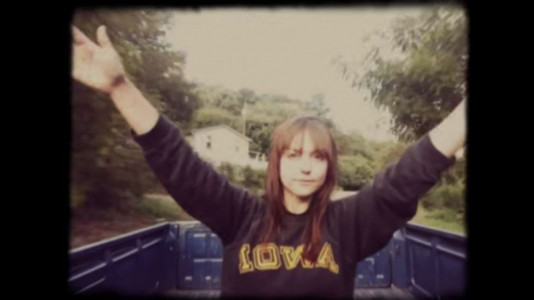 "Special"
Angel Olsen (YouTube)
Music Indie Folk Indie Pop Indie-Rock Angel Olsen Asheville, NC
1
596
Back to top
You must be logged in to upvote things.
Registration and login will only work if you allow cookies. Please check your settings and try again.