In celebration of what would have been John Lennon's 75th birthday, an all-star cast of musicians came together at The Theater at Madison Square Garden in NYC in remembrance of the iconic musician to play some of the singer-songwriter's most well-known songs. The concert was turned into a televised special for AMC and below you can watch official full song performance clips from Willie Nelson, Tom Morello, and Aloe Blacc on YouTube. 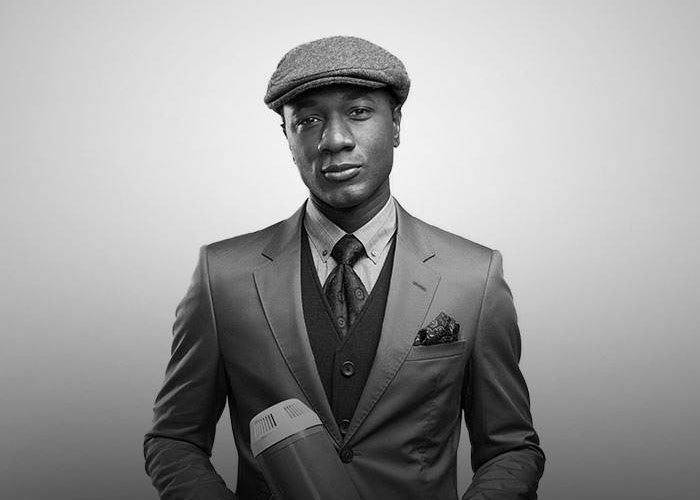