British band Suede's debut album came out in 1993, and the band was riding high until their collapse and split in 2002. They came together again in 2010 for several reunion shows, and this past March they released their sixth studio album, Bloodsports. "Hit Me," one of the songs from their new album, shows that Suede is still going strong with their 90s alternative rock sound. And the video is full of museum destruction, so if you ever wanted to do that, here's you chance to do it vicariously. 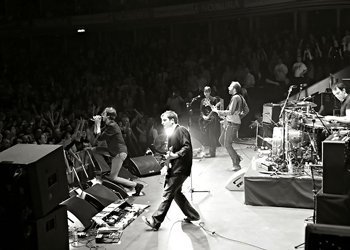 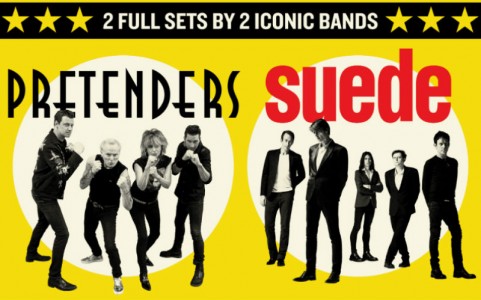 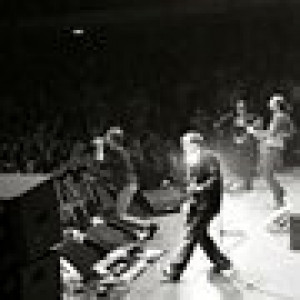 "It Starts and Ends With You" - Suede [Music Video]
Music Alt Rock British Pop Rock Suede
1
411
Back to top
You must be logged in to upvote things.
Registration and login will only work if you allow cookies. Please check your settings and try again.