Holly Williams took to NPR’s office in Washington, DC to perform three tracks from her 2013 LP, The Highway, for an NPR Tiny Desk Concert.

"Waiting On June" features, as many of her songs do, a personal narratives told from a perspective that isn't her own. She stated that she never got to know Hank Williams Sr., but she did get to have a relationship with her maternal grandpa. This song is told from his point-of-view. The track is a seven minute ballad that embodies the story of her grandfather as he ventured into Europe during the Second World War, with nothing more than a photograph of his wife, and his memory of her. The photograph eventually becomes drenched in blood, yet is all he has to carry him through the war. Williams' telling of the trials and tribulations her grandfather faced was a melancholy, yet remarkably sentimental story. It's an epic of love, heroism, and dedication. The same principles that will hopefully define Williams' current relationship with fellow musician Chris Coleman, considering she held her acoustic guitar up to a pregnant belly throughout the performance.

The stripped-down nature of Holly Williams' songs lent themselves to the lyrical intensity that they are saturated with. The emotional punch these words strike you with feels even harder when she is accompanied by only an acoustic guitar and an upright bass.

You can purchase her latest album, The Highway, on iTunes and Amazon. For more music and tour information, head to her official website. 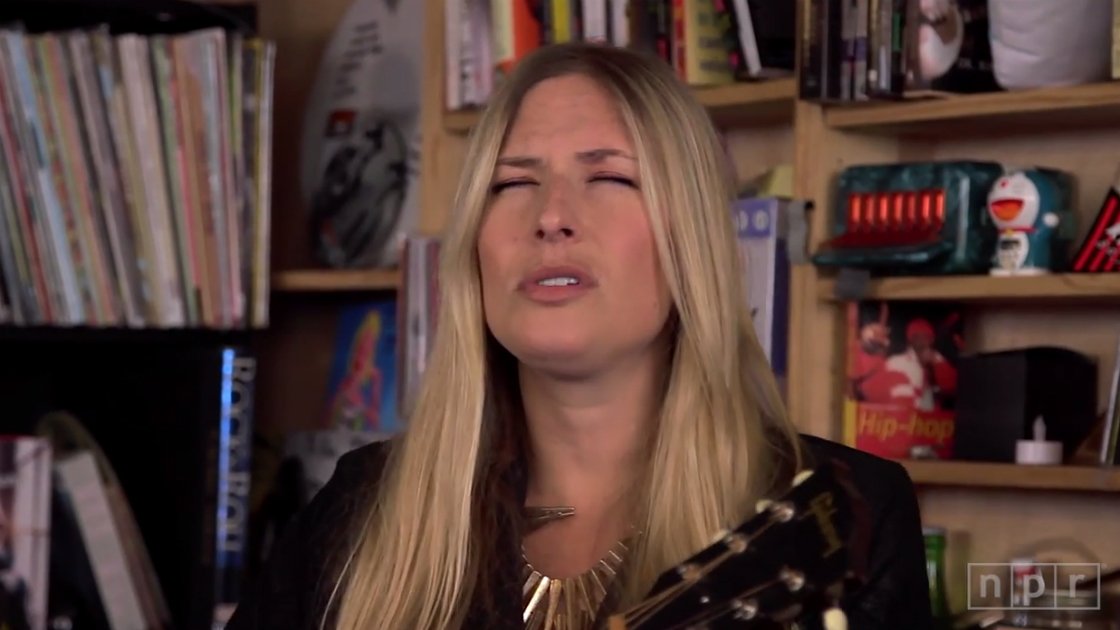 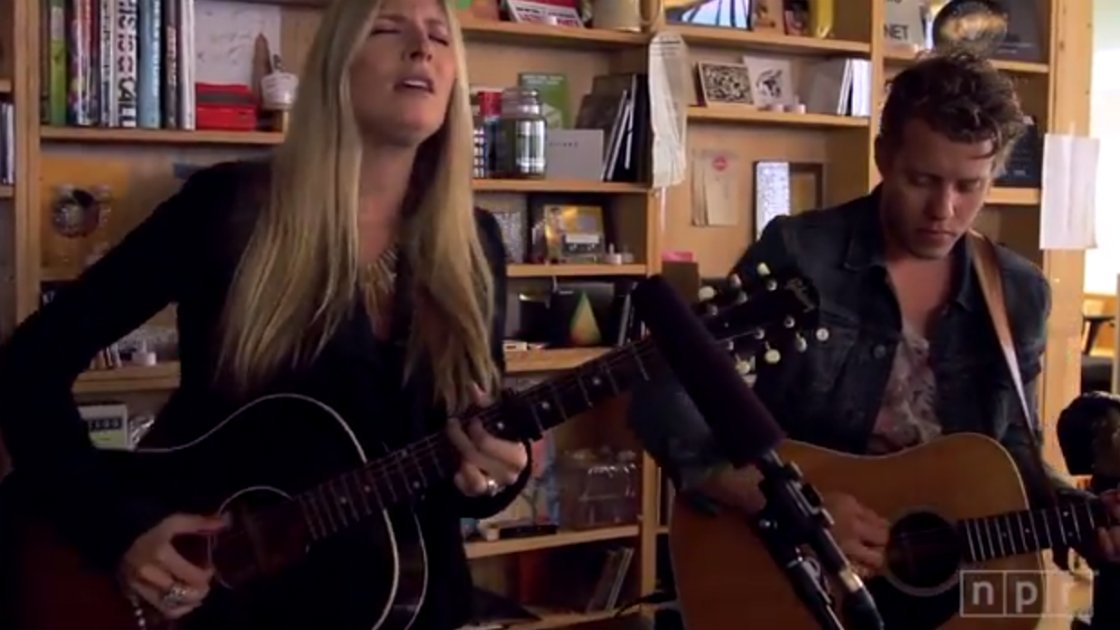 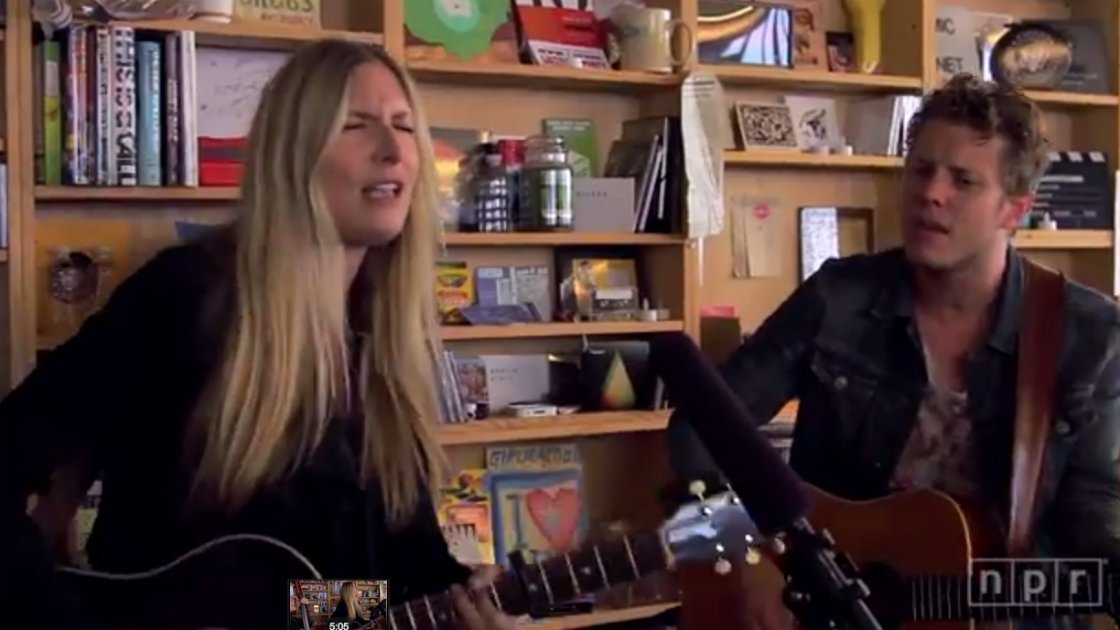 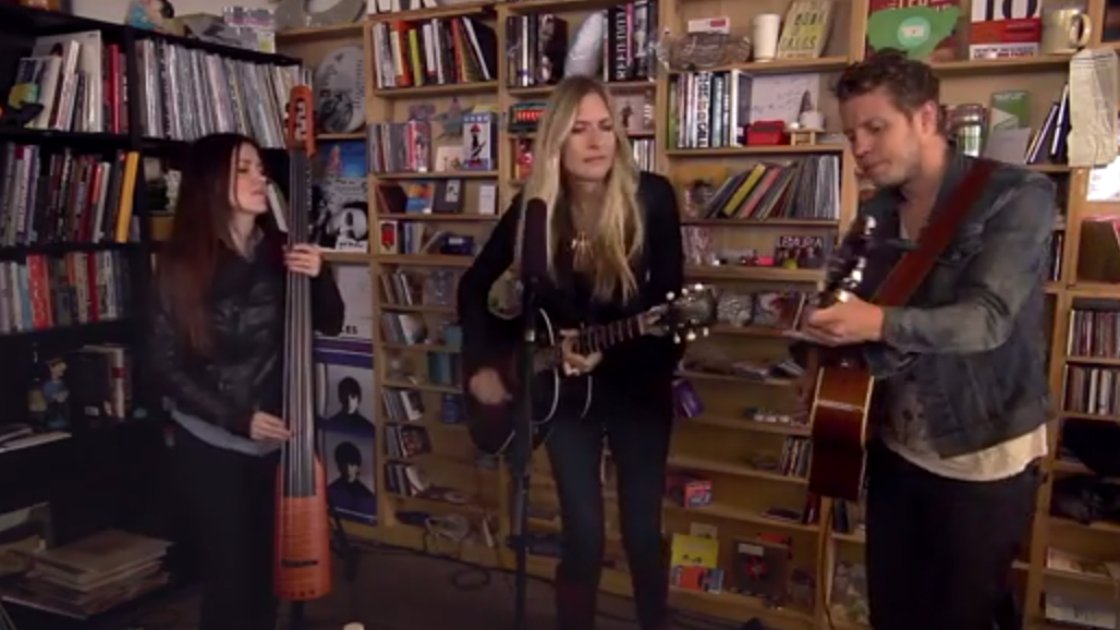 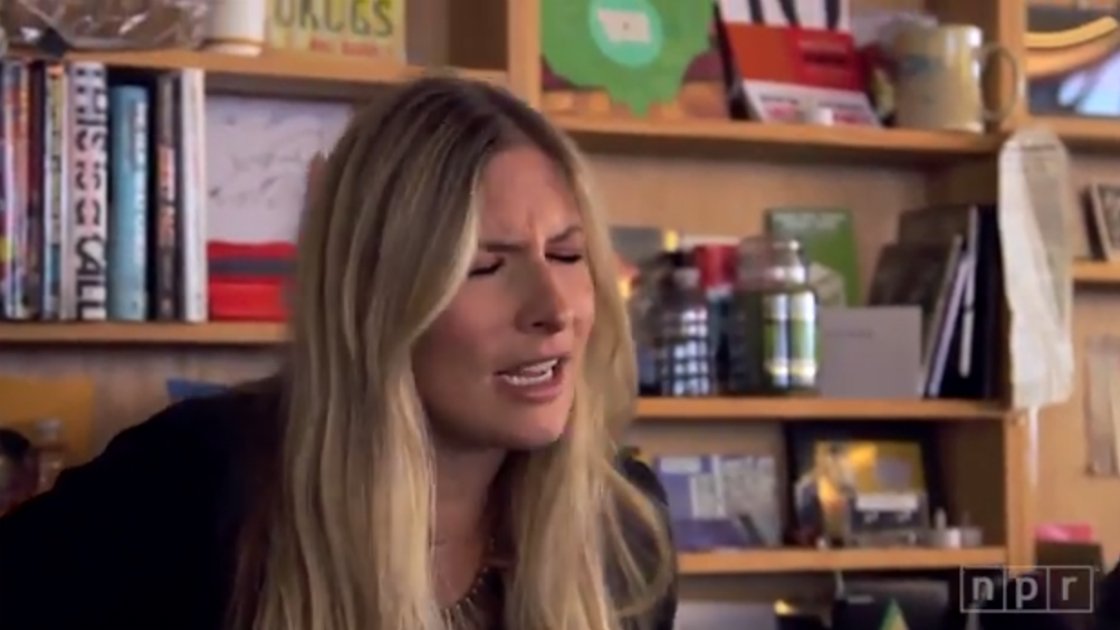 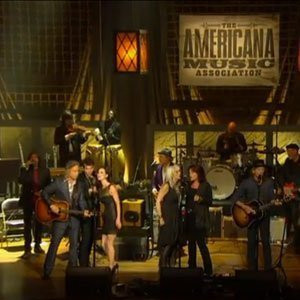 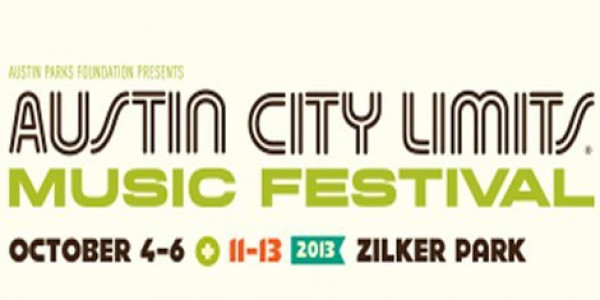