The Marcus King Band has shared two new singles from their upcoming album titled Carolina Confessions (Marcus hails from Greenville, South Carolina).  Listen to "Homesick" and "Welcome 'Round Here" below.

"Homesick" showcases the group's ability to lay down a smooth R&B groove paired with King's soulful vocals and playing.  Talking about the songwriting on the song and album, Marcus shared a comment with NPR:

"Homesick" is a feeling almost everyone can relate to.  For me, I wrote it about the home I found in someone's heart.  When I'm with her I feel at home.  I wanted the song to carry the emotion the right way.  he R&B approach came about organically, there was never really a question for me as to what feel the tune would have.  It was born as a soul song...

Carolina Confessions focuses a bit more on songwriting... There were a lot of things I needed to say, to get off of my chest, a feeling of admitting wrongs I had done and also hurt I had felt. The concept is that songwriting and performing are my ways of confessing my sins and feeling a weight off my spirit.

Toward the other end of the spectrum, "Welcome 'Round Here" is fueled by a muscular groove with horns, a dynamic drum performance, organ, and King's overdriven guitar which works in plenty of psychedelic riffing in just over 4 minutes.  Once again, the vocals sound right at home, nailing the blues-rock feel.

If you are not familiar with the band, backing Marcus King on guitar and vocals are Jack Ryan on drums, Stephen Campbell on bass, Dean Mitchell on saxophone, DeShawn "D'Vibes" Alexander on keys, and Justin Johnson on trumpet and trombone.

Carolina Confessions was produced by Dave Cobb and recorded at RCA Studio A in Nashville.  It is scheduled for release on October 5, 2018 through Fantasy Records.  Pick it up on Amazon.

The band is currently on a North American tour.  For concert tickets and more, check out The Marcus King Band Zumic artist page. 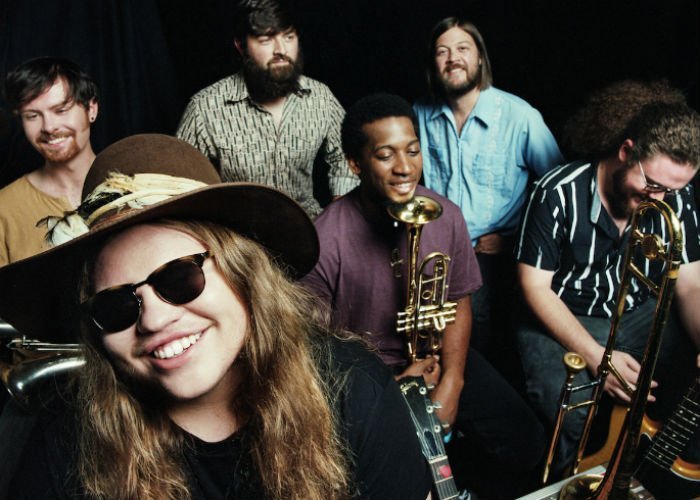 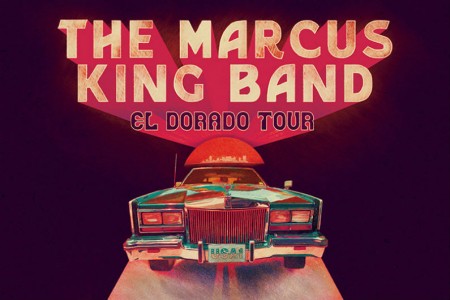 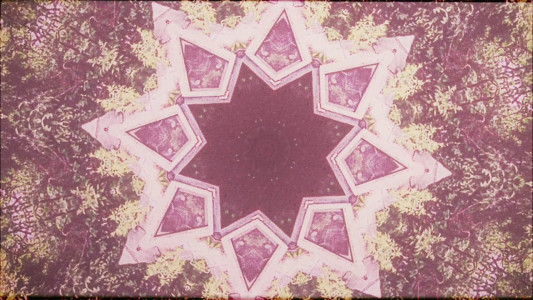