After months of delays, Future's long-awaited sophomore album, Honest, is finally here. Stream it above, courtesy of Spotify.

Bringing together stars from all corners of the hip hop / R&B worlds, including Pusha T, Pharrell, Wiz Khalifa, Kanye West, Drake and Lil Wayne, Future unites them all under a solid hometown stable of producers such as Mike WiLL Made It, Sonny Digital and Metro Boomin. This leads to a consistent sound that stays true to Future's Atlanta roots while refusing to buckle under all of the star power present.

Beginning with "Look Ahead," which uses an electric guitar as a very unexpected introduction to the album, Honest begins with a quartet of hard-nosed trap tracks, including the previously-released "Move That Dope." Future then transitions to his softer side for four tracks, crafting enjoyable ballads like the title track and "I Be U" that pay homage to his wife-to-be, R&B singer Ciara. This strategy of separating bangers and ballads into alternating chunks persists throughout Honest and gels very well with Future's dichotomous persona, which has allowed him to collaborate with both pop stars and bonafide gangsters over the course of his career.

OutKast fans who are pining for Three Stacks will find some solace in the fact that Dungeon Family mainstay Big Rube, a spoken word artist who has appeared on nearly every OutKast album, gets a skit all to himself towards the end of Honest. That's followed by "Side Effects," which is definitely in competition for the "best beat" award on an album full of solid production work. Using warped keyboard tones, the song gives Future a unique backdrop to croon over, and it comes off sounding more interesting than most of the bigger-sounding Mike WiLL beats on this album ("Move That Dope" still might take the cake, though). Honest closes out with two older tracks, "Sh!t" and the "Karate Chop" remix, but these bonus tracks give us a nice, hyped-up outro to an album that spends equal amounts of time in "gangster of love" and "gangster of drugs" territories.

Preorder Honest from iTunes, and head over to Future's Zumic artist page for more of his music, videos and news. 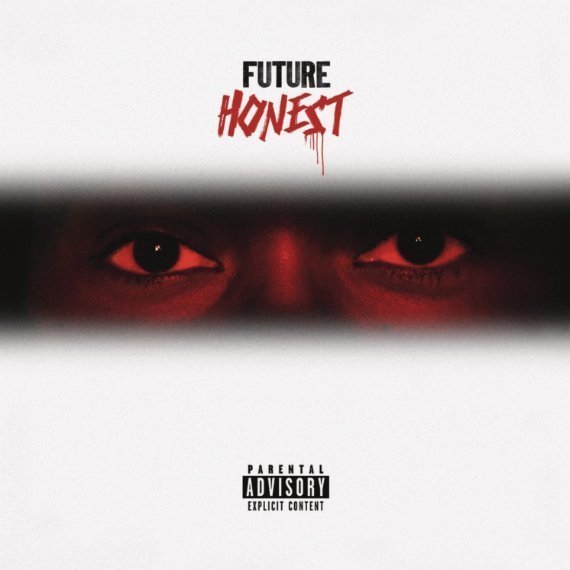