Fiona Apple's 2012 return with her album The Idler Wheel... was met with universal acclaim. Now, she has re-teamed with her ex-boyfriend Paul Thomas Anderson, director of several of her previous videos, (as well as There Will Be Blood and The Master) for her newest video, "Hot Knife." The video is very simple for the most part, focusing only on Apple herself in a room. The trick is showing multiple takes at one time, which showcases Apple singing the layered vocal lines in the song along with her sister, Maude Maggart, almost entirely in a cappella. Reaching up to five cameras and voices at once, it will show you how "Hot Knife" can be seem so simple, but really be something quite complex.

You can get The Idler Wheel... on iTunes. 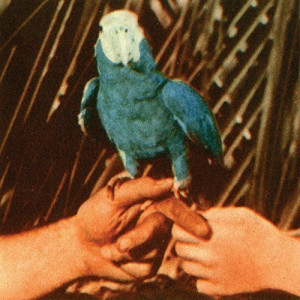 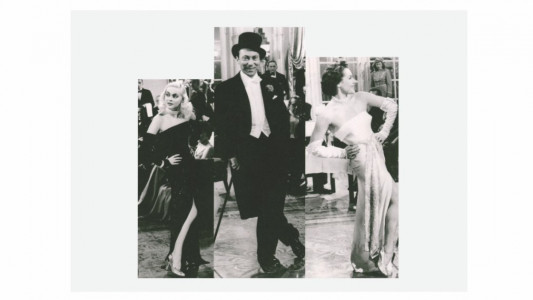 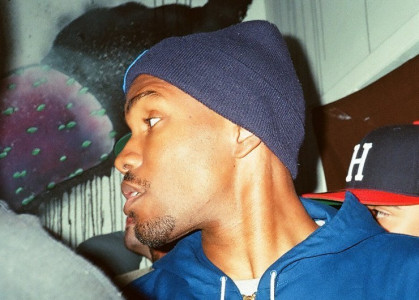 Frank Ocean Sued by Chipotle for Backing out of Advertising Deal
News Business Film/TV Soundtrack Hip Hop Legal West Coast Rap Fiona Apple Frank Ocean
1
428
Back to top
You must be logged in to upvote things.
Registration and login will only work if you allow cookies. Please check your settings and try again.