Brooklyn's own Bobby Shmurda closed out the 2014 BET Hip Hop awards last night with his hit single, "Hot Nigga." The song was released on July 25th and quickly became one of the most popular rap song of the summer. The performance featured his GS9 crew as well as internet sensation, 6-year old Lil Terio. During the performance, he does his signature "Shmoney Dance," which has added to the popularity of the song. 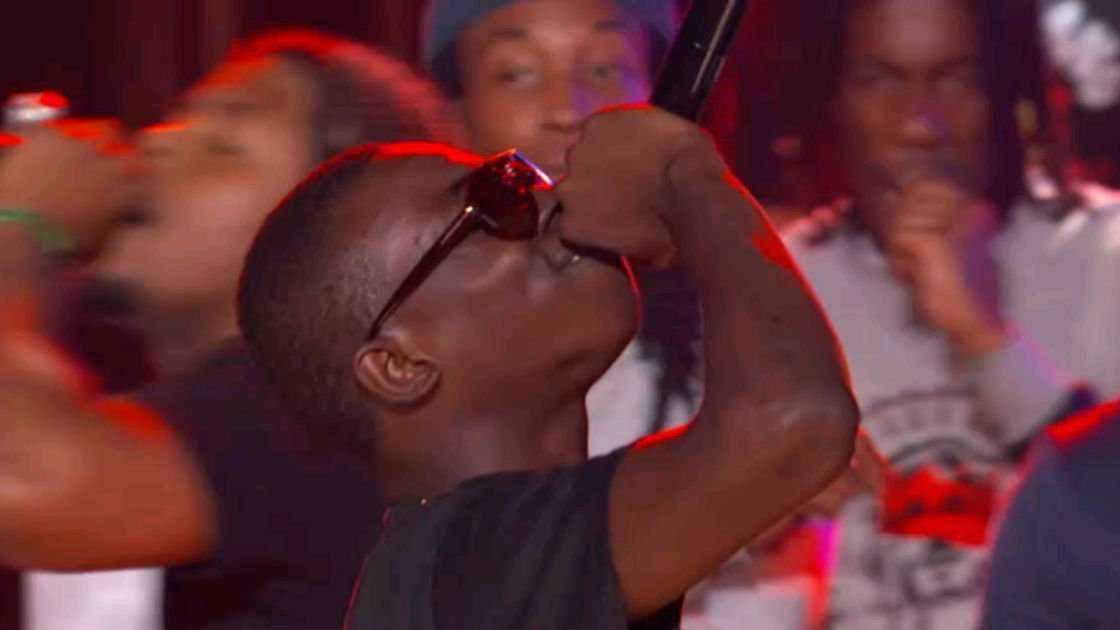 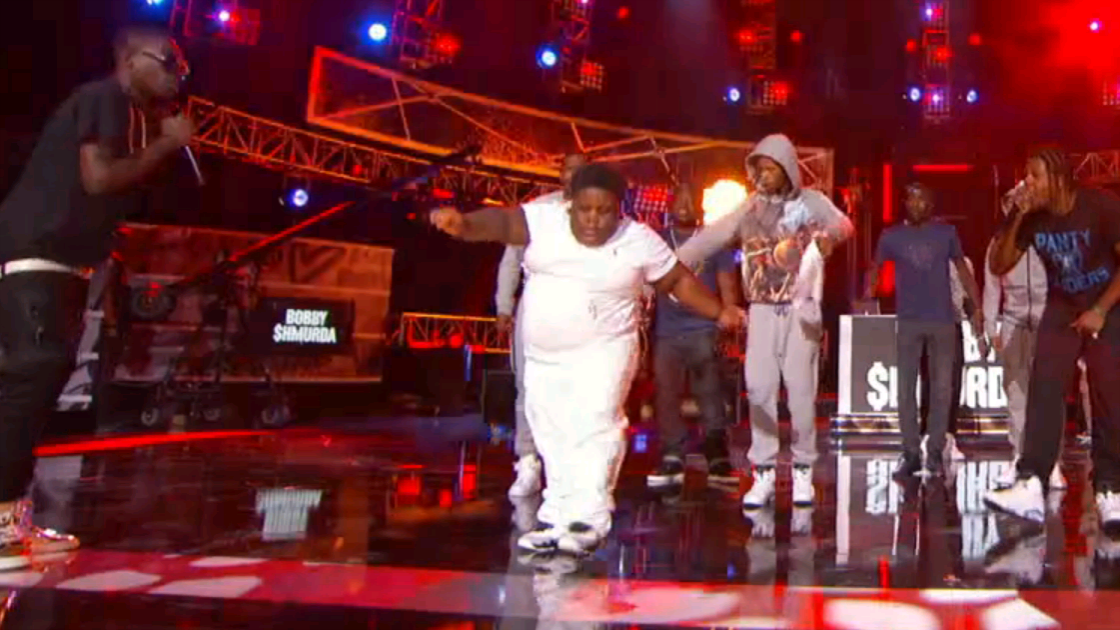 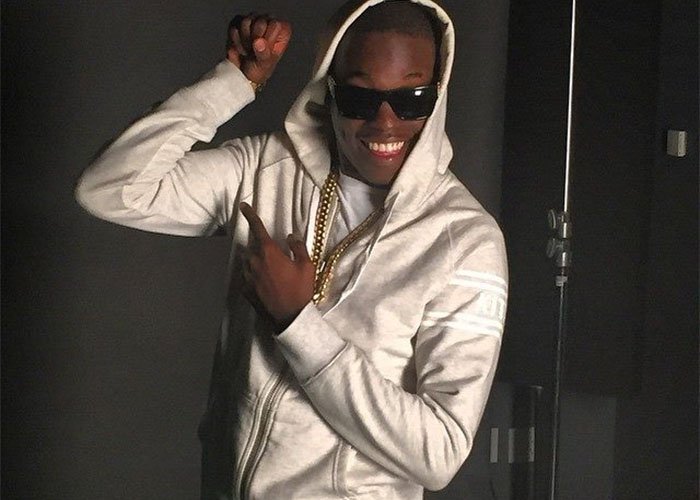 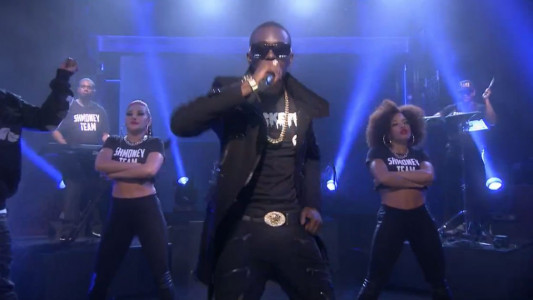 "Hot Boy" - Bobby Shmurda & The Roots on The Tonight Show Starrin...
Music East Coast Rap Hip Hop Television Bobby Shmurda Jimmy Fallon The Roots Live Performance (Video)
1
670
Back to top
You must be logged in to upvote things.
Registration and login will only work if you allow cookies. Please check your settings and try again.