Back in 2012, Houndmouth caught their big break at SXSW, when Rough Trade Records founder Geoff Travis happened to be in the audience for their set. The band was signed not long afterwards, and have already released two excellent albums. On June 20, Houndmouth stopped by the KEXP studio in Seattle to promote their second record, Little Neon Limelight.

The set list includes four songs from the new album, including "Sedona," a playful folk tune led by vocals from every band member. Singing, "we're going to California but we're all out of work / I guess that's better than a grave and a hearse," the band charms both lyrically and visually. It's easy to catch the performers sneaking smiles to one another, as they're clearly enjoying themselves.

"Darlin'" slows the tempo a bit and sounds as if it's a song plucked from another decade. With a bluesy guitar solo and some vocal growls, Houndmouth shows off their versatility while singing about an unreciprocated love. "My Cousin Greg" brings back the band's initial liveliness, with more lyrical insights and sing-along anthems like "If you wanna live the good life / Well, you better stay away from the limelight" sure to become this week's ear worm. They close out with a cover of Dion DiMucci's 1961 classic "Runaround Sue."

The interview following the performance is brief, but the band's humility and obvious passion for what they do make it the perfect wrap-up. Sharing insight into what the Houndmouth's current music addictions (Neil Young, John Prine, Randy Newman, Tobias Jesso, Harry Nilsson, and Foxygen) and the inspiration behind the new record ("everything related to corn" Matt says with a laugh, referencing their Indiana roots). Houndmouth proves to be as modest as they are talented.

Little Neon Limelight is available on Amazon (Vinyl, CD, MP3). You can also stream the album for free and read our review right here on Zumic. 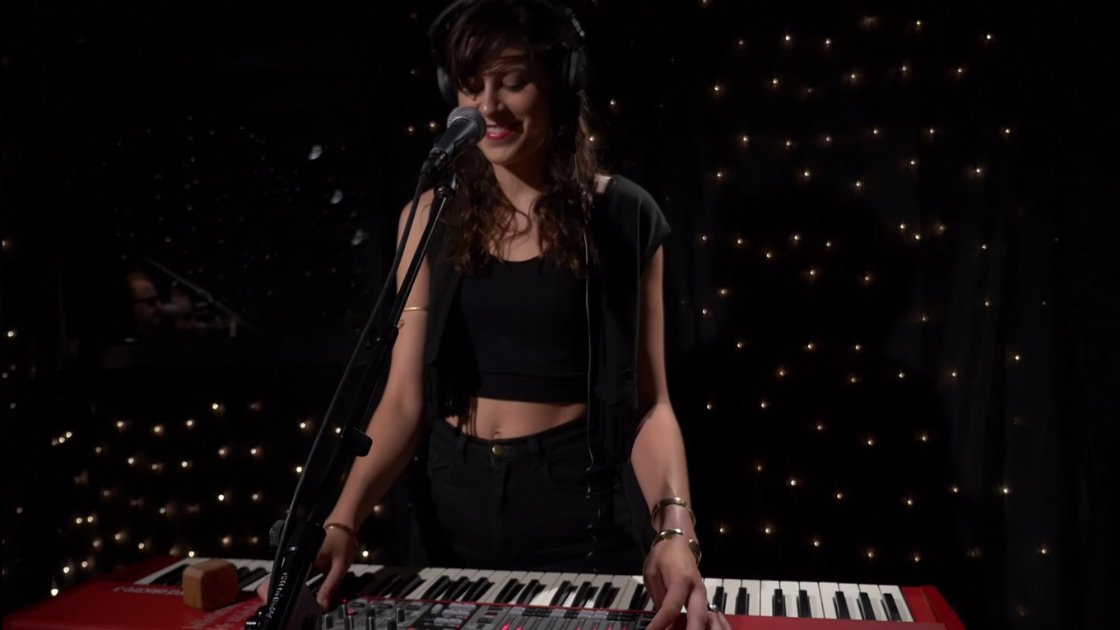 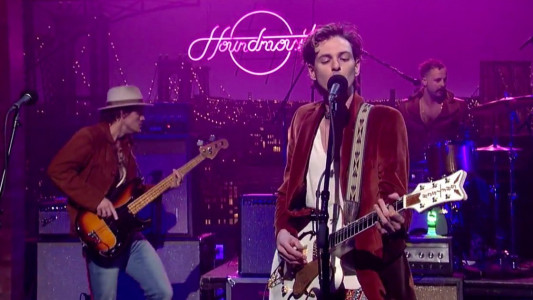 "Sedona" - Houndmouth on David Letterman Mar 31, 2015 [CBS Offici...
Music Americana Film/TV Soundtrack Folk Rock Houndmouth Live Performance (Video) Louisville, KY Manhattan, NY
1
1176
Back to top
You must be logged in to upvote.
Registration and login will only work if you allow cookies. Please check your settings and try again.