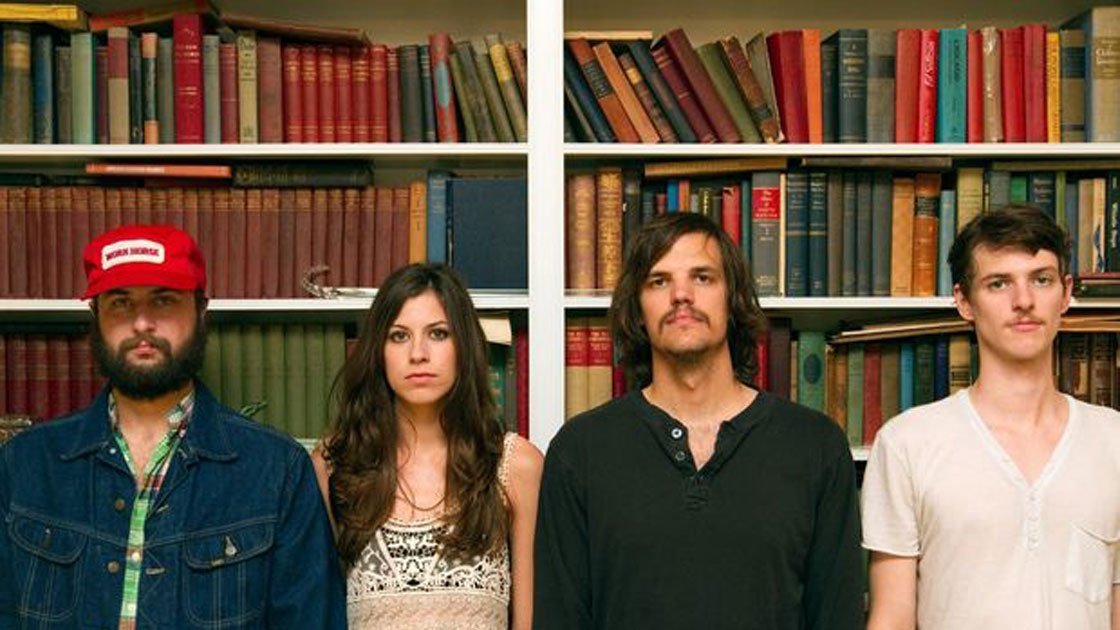 New Albany, Indiana's Houndmouth stopped by WNYC's Soundcheck while they were in New York for a performance and interview.

The band kicked things off with "Penitentiary," a track from their debut album, From The Hills Below The City. The track is a slow jam with multi-layered vocal harmonies and a solid groove. Their writing style is showcased in the lyrics, with a story about a fictional criminal who's down on his luck.

They break things up with a short interview segment, where they talk about the dogs that gave them their name, the Southern Gothic themes in their tunes, and the influences of other musicians. They segue into "Casino," a rollicking tune led by keyboard player Katie Toupin, who happened to be celebrating her birthday.

The melancholy "Halfway to Hardinsburg" follows, a singalong track broken up by a massive '70s influenced guitar solo before the last chorus. The band is tight throughout, with a push and pull dynamic that demonstrates their interconnection.

Before they wrap things up, they chat about what they're currently listening to in the tour van: Bob Dylan and Queen, which both seem appropriate for their vintage style. Check out the full interview and performance above.

You can stream From The HIlls Below The City right here at Zumic, and check out more from Houndmouth on their official website. 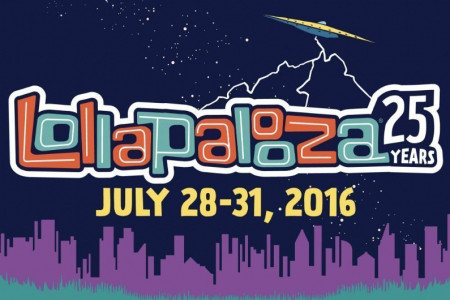