"How Did We Get So Dark?" - Royal Blood [YouTube Music Video]

Royal Blood has shared an action-packed music video for "How Did We Get So Dark?," the title track from their 2017 album. Watch it above, courtesy of the band's YouTube channel.

The hard-hitting rock tune sets the soundtrack for the morbid pursuits of a ruthless vagabond who travels around collecting rabbits. He meets his match when he encounters two mysterious individuals (played by the band members) who share his obsession. Watch to see who will come out on top.

How Did We Get So Dark? is currently available on Amazon. For concert tickets and more, check out the Royal Blood Zumic artist page. 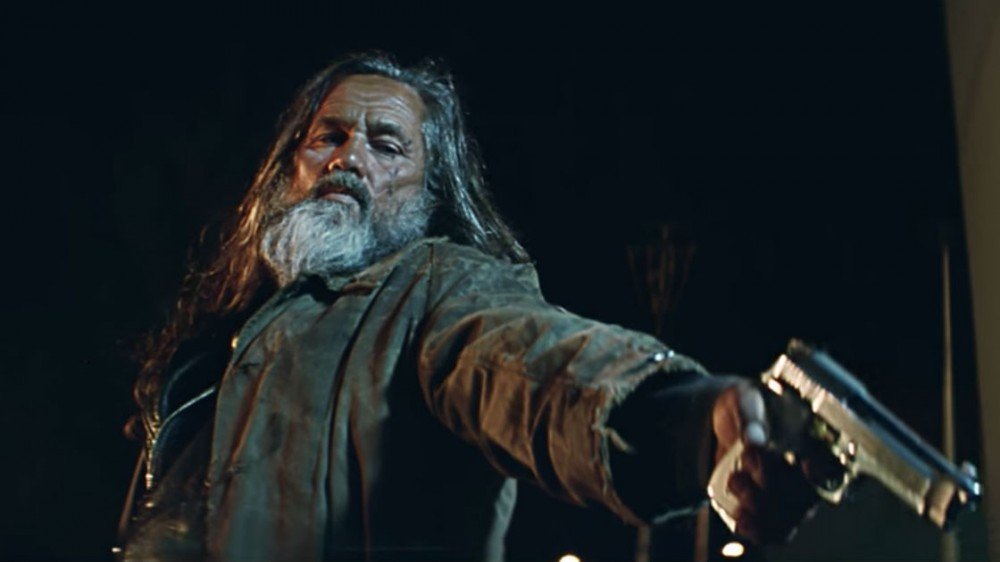 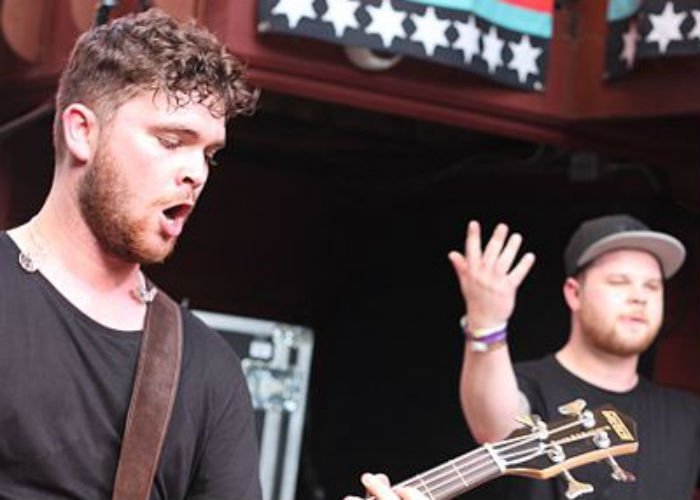 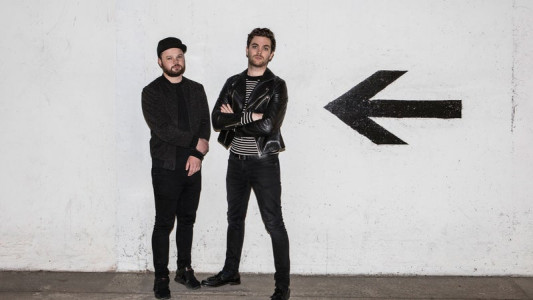