"How It Was" - Future [SoundCloud Official Audio]

The most popular video game at the moment, Grand Theft Auto V, features a soundtrack based mostly on west coast Hip-Hop classics and popular 80's R&B songs. Those wanting to hear more contemporary rap music are pleased as well, with a new song from Future entitled "How It Was" included.

On the track, the Atlanta based rapper delivers his usual Auto-Tune vocals over Trap production. "I was using all the forks, using all the pans," Future references to his past narcotic dealing lifestyle over hard bass drums. "How It Was" should give fans the same satisfaction as his current single "Honest," until the album of the same name is released on November 26. The Epic Records artist is set to hit the road with Drake and Miguel, beginning in October for the Would You Like a Tour? 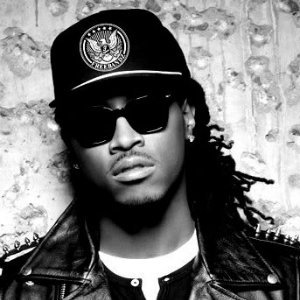 "End Game"
Taylor Swift (YouTube)
Music Pop Ed Sheeran Future Taylor Swift
2
1194
Back to top
You must be logged in to upvote things.
Registration and login will only work if you allow cookies. Please check your settings and try again.