‘The Humans,’ ‘Fiddler on the Roof,’ And ‘Jersey Boys' - Last Chance For Broadway Tickets! 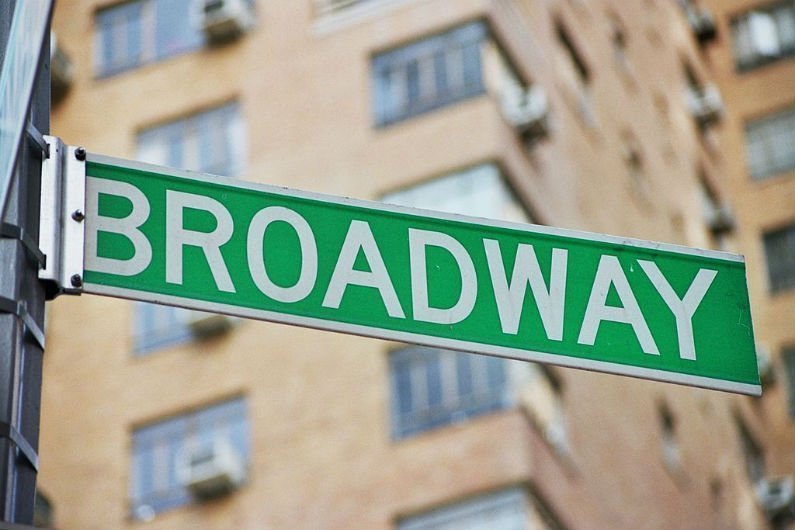 The new Broadway season is bringing some great musicals and plays to the Great White Way, but unfortunately, as new shows come in, others need to depart to clear room for them. That’s the case with a number of big favorites over the next month or so, as Broadway will say goodbye to The Humans (Jan. 15), Fiddler on the Roof (Dec. 31) and Jersey Boys (Jan. 15).

After winning four Tony Awards in 2016, The Humans cemented itself as one of Broadway’s top plays over the last year. Written by playwright Stephen Karam, a two-time Pulitzer finalist making his Broadway debut with the play, the show began early last year after a highly successful Off-Broadway run at the Roundabout Theatre Company.

In addition to its strong showing at the Tonys, The Humans also captured the Lucille Lortel, New York Drama Critics Circle and Outer Critics Circle awards for Best Play of the season.

The Humans tells the story of Erik Blake, who after undergoing a sleepless night, has gathered his family to celebrate Thanksgiving at his daughter’s new apartment in lower Manhattan. As darkness falls outside the crumbling pre-war duplex, mysterious things start to go bump in the night and family tensions reach a boiling point.

Directed by two-time Tony winner Joe Mantello, the show will finish its run with stars Reed Birney, Jayne Houdyshell, (both of whom won 2016 Tony Awards for their performances), Cassie Beck and Lauren Klein. The foursome has been with the show since its opening.

The play had great staying power at the box office in 2016 and at one point in late-September, was the only non-musical show playing on Broadway, a distinction earned by increasingly strong ticket sales following the positive word of mouth. But there’s little time left to see this show. The Humans tickets are going fast for the final performances. Tickets range from $39-$147 directly from the box office.

There’s even less time to see the musicals. Danny Burstein will take his final bow as Tevye in Fiddler on the Roof at month’s end. The show received three Tony nods but failed to take home an award. By the final curtain, it will have played 34 previews and 464 regular performances. Grab the cheapest Fiddler on the Roof tickets right through the box office, where tickets start at just $35.

Jersey Boys will find out if “Big Boys” cry or not when it shutters in January. The long-running show began in October 2005 and will have played 4,642 performances by the show’s end next month. Dancing with the Stars’ Mark Ballas will be the final actor to take on the iconic role of Frankie Valli. Jersey Boys tickets can be purchased directly through Ticketmaster.