Alt-rock icon, multi-instrumentalist, and singer-songwriter Kim Gordon unleashes chaos on her latest single, "Hungry Baby," from her upcoming LP No Home Record. Stream it on Spotify above.

The song is a dense wall of fuzz, full of heavily distorted guitar and furious percussion, ⁠penetrated by a steady bass thump. Gordon doesn't hold back, building from a throaty rasp to a howl and becoming more frantic as the music chugs full speed ahead. Aggressive, sardonic, and raw, "Hungry Baby" highlights Kim Gordon's signature vocals and experimental style.

No Home Record marks Gordon's solo debut album after her divorce from Thurston Moore and the dissolution of Sonic Youth. Since then, she has been involved in numerous musical and artistic projects including three albums with guitarist Bill Nace as Body/Head, her memoir Girl In A Band, and some acting gigs. "Hungry Baby" follows the 2016 standalone single, "Murdered Out," and is the third track from No Home Record to be released in 2019 alongside "Sketch Artist" and "Air BnB." The complete album will be available October 11 via Matador Records on Amazon and major streaming services. 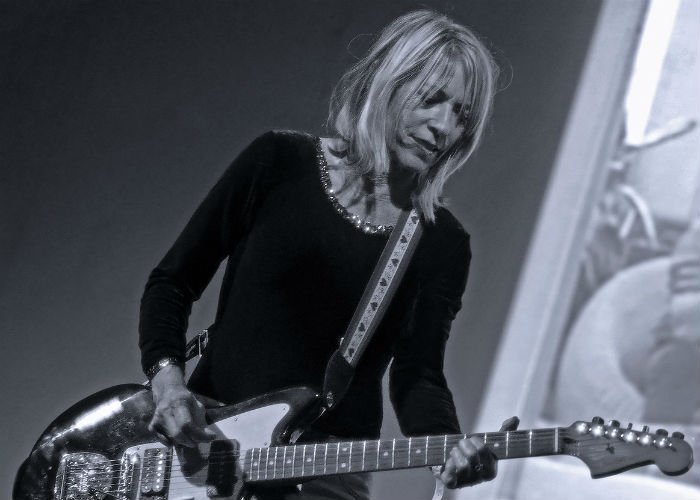 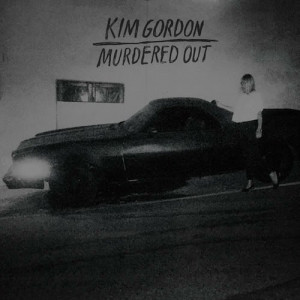 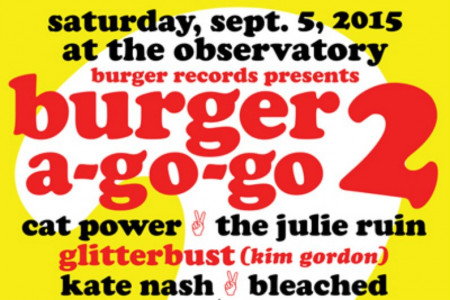 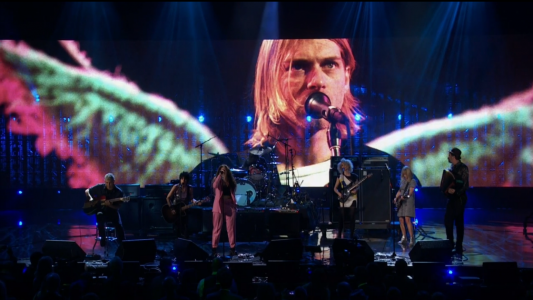