New Orleans folk traditionalists Hurray For The Riff Raff played at the Bumbershoot Music Lounge live on KEXP earlier this month. They played tracks off their newest album, Small Town Heroes, and their previous one, Look Out Mama. Watch the full performance above.

The set started with vocalist and guitarist Alynda Lee Segarra playing solo, performing an intimate and emotional rendition of "The New SF Bay Blues" off of Small Town Heroes. Then she invited the rest of the band on stage and they played "Blue Ridge Mountain," a rousing, rollicking, Appalachian folk-influenced number.

The band was really allowed to shine throughout this performance. Leading up into Look Out Mama, Hurray For The Riff Raff broke out into an instrumental jam session that let fiddle player, Yosi Perlstein, show off his fantastic chops. On the final song of the night, "Little Black Star," Perlstein and drummer David Jamison showed off some deft hamboning skills. Segarra and the whole band looked very comfortable on stage and interacted with the audience the whole night.

You can listen to Hurray For The Riff Raff do a KEXP performance and interview right here on Zumic. Small Town Heroes is out now and available on Amazon.

For more on Hurray For The Riff Raff, including news, music, and upcoming tour dates, check out their Zumic artist page. 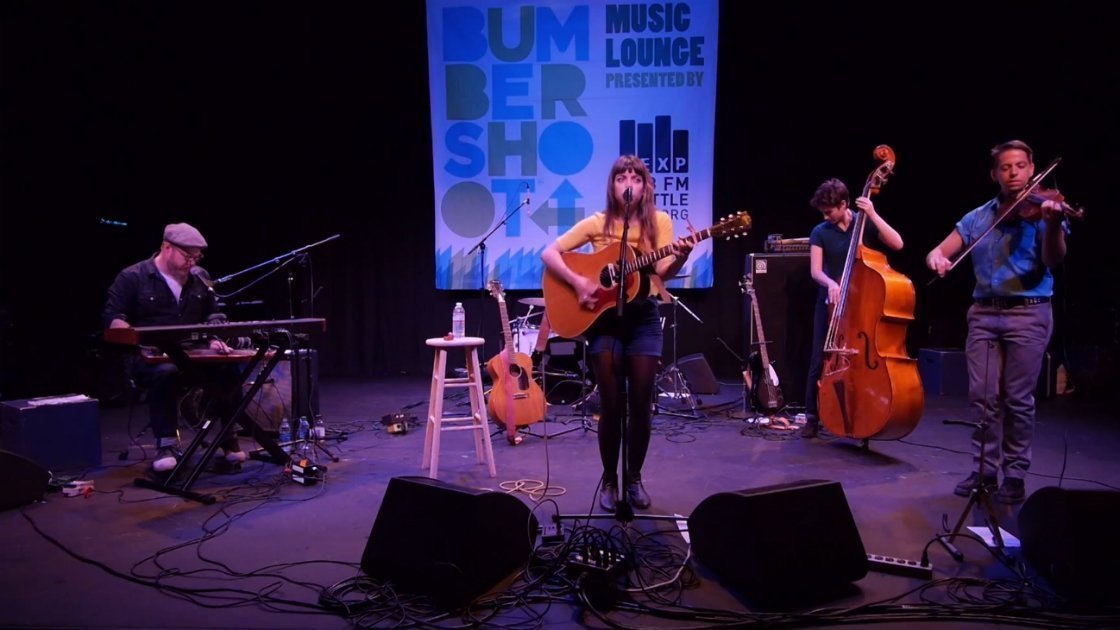 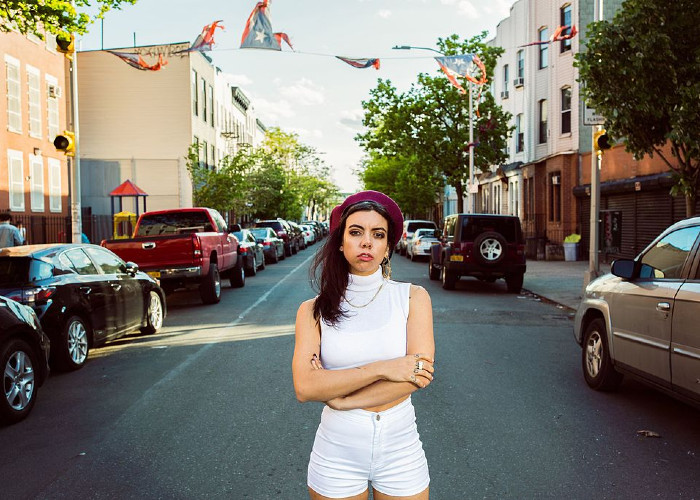 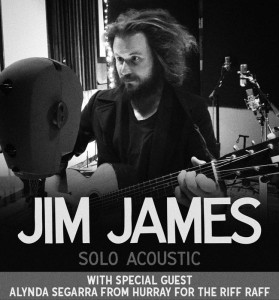