Coldplay have released a visually stunning music video for "Hymn For The Weekend," a track from their new album, A Head Full Of Dreams. Watch it above, via Coldplay's YouTube.

In an interview with Wall Street Journal, singer Chris Martin revealed how the song came about:

The original kernel was that I was listening to Flo Rida or something, and I thought, it’s such a shame that Coldplay could never have one of those late-night club songs, like "Turn Down for What." What would we call it if we had one? I thought I’d like to have a song called "Drinks on Me" where you sit on the side of a club and buy everyone drinks because you’re so f—ing cool. I was chuckling about that, when this melody came — "drinks on me, drinks on me" — then the rest of the song came out. I presented it to the rest of the band and they said, "We love this song, but there’s no way you can sing 'drinks on me.'" So that changed into "drink from me" and the idea of having an angelic person in your life. Then that turned into asking Beyoncé to sing on it.

The colorful video was filmed in Mumbai, India and features pop diva Beyoncé and actress Sonam Kapoorsees. We see the band exploring the beautiful sights and culture of what the country has to offer.

Pick up A Head Full Of Dreams on Amazon (Vinyl, CD, MP3). You can also stream the full album for free and read our review here on Zumic.

Coldplay has set 2016 tour dates for Latin America, the United Kingdom, and Europe, along with North American dates. For more information about that, as well as Coldplay's latest music and news, check out their Zumic artist page. 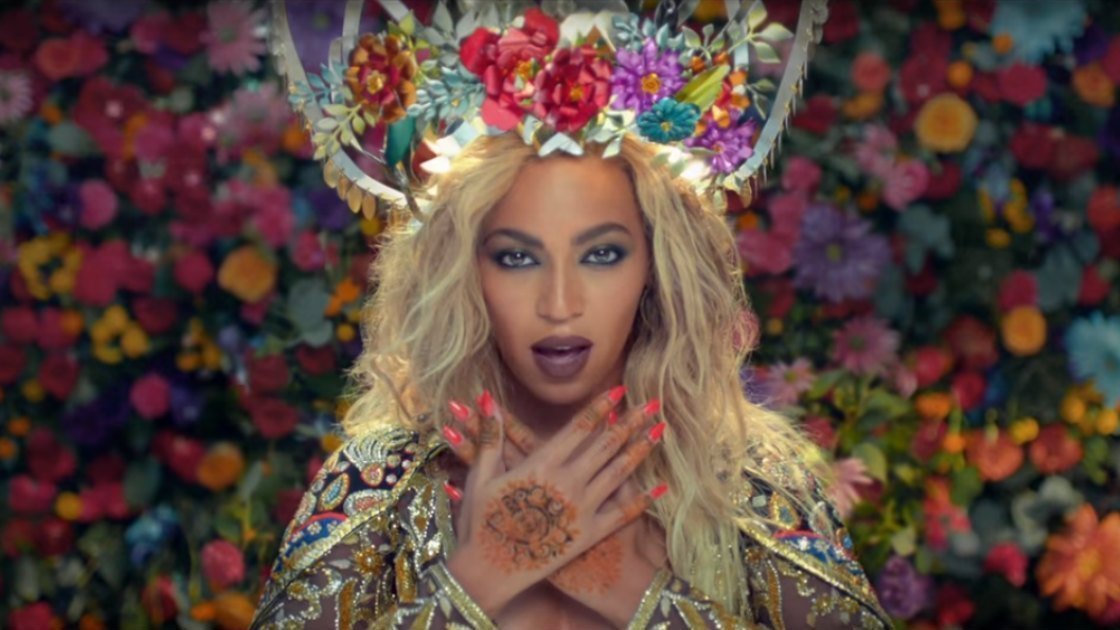 "Walk On Water"
Eminem ft Beyoncé (YouTube)
Music Hip Hop Beyoncé Eminem Detroit, MI
4
1565
Back to top
You must be logged in to upvote things.
Registration and login will only work if you allow cookies. Please check your settings and try again.