Today is Coldplay frontman Chris Martin's 40th birthday. To celebrate, the band have shared a lyric video for "Hypnotised," a brand new song set to be featured on their upcoming EP, Kaleidoscope. Listen to it above, courtesy of the band's YouTube.

Kaleidoscope is scheduled to be released on June 2, 2017. You can download "Hypnotised" on Amazon.

The band is looking forward to a busy year on the road as they'll be touring Asia, Europe, and North America from late March to October. For more, check out the Coldplay Zumic artist page. 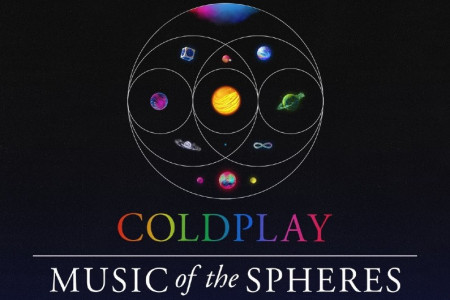 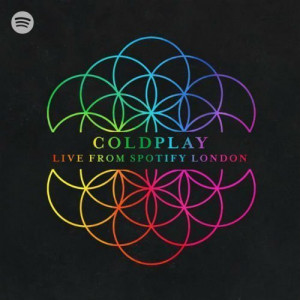 "Live From Spotify London" - Coldplay [Full EP Stream]
Music Pop Rock Coldplay EP Full Album Stream Live Performance (Audio) London, UK
1
1506
Back to top
You must be logged in to upvote.
Registration and login will only work if you allow cookies. Please check your settings and try again.