California rockers L7 have come back to bitch about greed and capitalism in their new song. Watch above.

Directed by Joel Fernando, the grainy music video for "I Came Back To Bitch" shows the group rocking out in a backyard and holding signs that say "We Buy Cool," "We Buy Class," "We Buy Love," and "We Buy Crap." Distorted guitars and Donita Sparks' sneering vocals fuel the grunge-soaked track. Donita spoke about the song with Rolling Stone:

Stop trying to make it about something specific... It's universal. It's about greedy fucks throwing the word 'rock star' around because someone made a huge profit on somebody else's back … Do not degrade the word 'rock star.' That's what I find grotesque. Creative people, caregivers, civil servants – those are the people who are contributing to society … Capitalist motherfuckers are just making money off of polluting things and ruining neighborhoods.

At this time, there is no word on if a new album is in the works. Last year, the band shared "Dispatch From Mar-a-Lago" and a documentary titled Pretend We're Dead. 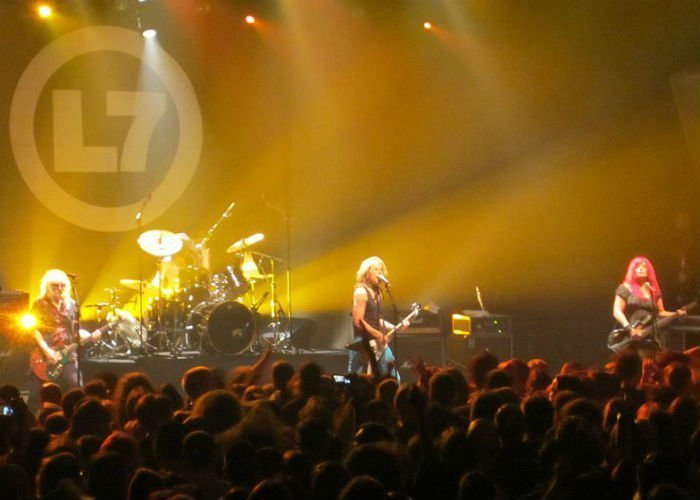 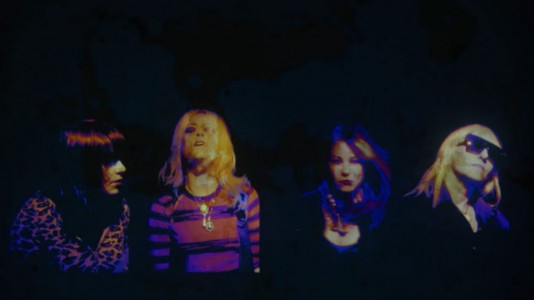