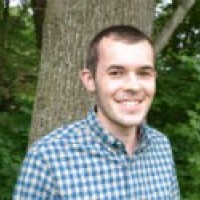 Paul McCartney has released two lead singles from his upcoming album, Egypt Station.  Check out the lyric videos for "I Don't Know" and "Come On To Me" below, courtesy of the rock legend's YouTube channel.

Though both songs have the distinct Paul McCartney sound, they showcase two different sides of the pop-rock icon.

The somber ballad "I Don't Know" sees an introspective Paul reflecting on age and familial relationships in broad strokes.  Opening sparsely with Paul on piano, the song gradually develops an atmospheric production with drums, guitar, and bass adding depth and character.  The solemn quality is reminiscent of the direction McCartney took in the stellar and underrated 2005 album, Chaos and Creation in the Backyard.

McCartney reflected on the nature of the song himself in an interview with BBC:

Well, I was in a bleak mood.  It's a well-known fact, you talk to a lot of songwriters, that they write good songs from being in a bad mood.

It can often be a really good motivating factor, because you don't care.  You can't just go out to your friends or your relatives, and just start going, "I've got crows on my window."

You don't necessarily want to just go and complain and bitch about everything, but you can complain to your piano, in this case, or your guitar... It sometimes gives you a great place to write a song from, and I felt that way about this song... It's a great therapy.

The more energetic foot-stomper, "Come On To Me," is much more similar to the upbeat, electronic-fuzed style found in 2013's New.  Although the song is a fairly straightforward rocker at its core, the addition of organs and horns provides an anthemic quality to the sound.  The inclusion of electric sitar, heard prominently during an instrumental break and as the track closes, is a pleasing nod to McCartney's Beatles' bandmate, George Harrison.

The differences between the two songs could foreshadow the variety of styles found in the upcoming LP, Egypt Station.  A press release from McCartney's website refers to the album as having a "unique travelogue vibe," with each song finding the artist "capturing a place or moment before transporting the listener seamlessly to the next destination."

Egypt Station is scheduled to be released on September 7, 2018, and is available for order on Amazon. 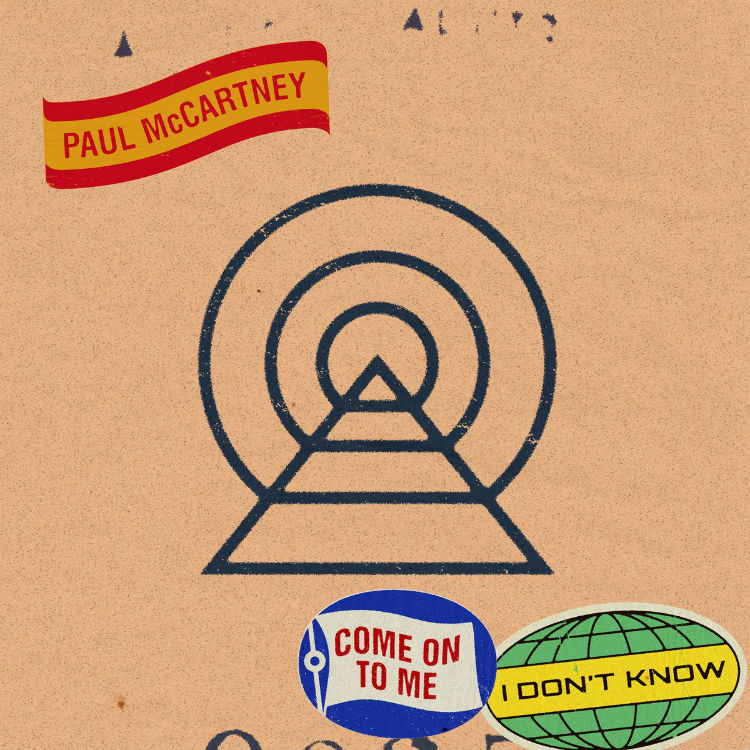