“I Feel Love (Every Million Miles)” – The Dead Weather on The Late Show with Stephen Colbert Sep 14, 2015 [YouTube Official Video] 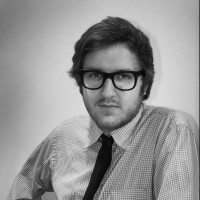 The Dead Weather are no strangers to rock. Drummer Jack White is one of the world's biggest rock stars, and the group's members also include Alison Mosshart (of The Kills and Discount), Dean Fertita (of Queens of the Stone Age), and Jack Lawrence (of The Raconteurs, The Greenhornes and City and Colour).

"I Feel Love (Every Million Miles)" is a single from their upcoming 2015 release, Dodge and Burn. This song shows true potential for the album, featuring math rock-inspired tempo fluctuations and some interesting guitar and bass textures as well (an extension of the group's previous work). From the guitar riff straight out of the jowls of Led Zeppelin's "Heartbreaker" down to the tantric spectacle of Alison Mosshart's hair, it's clear The Dead Weather are a bonafide rock supergroup.

The coolest thing about this Late Show with Stephen Colbert performance in particular is the light show combined with the grainy black, white, and purple color filters used while shooting to evoke the album's cover art:

For The Dead Weather's latest music, news, and tour dates, check out their Zumic artist page. 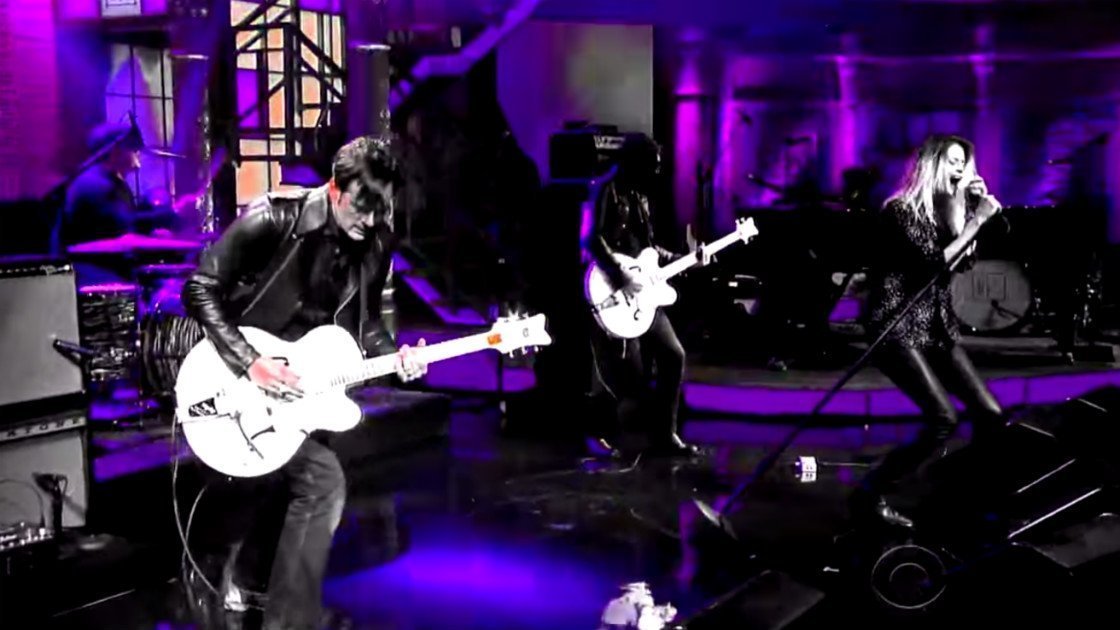 Source: The Late With Show With Stephen Colbert 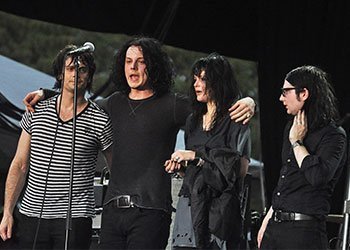