The Chef Raekwon teams up with A$AP Rocky for his latest song, "I Got Money." The track will be featured on his upcoming album, Fly International Luxurious Art, which will be released on April 28th.

Raekwon announced the title to this album back in 2013. It was supposed to be released in 2014 but he pushed it back to work on Wu-Tang's A Better Tomorrow album. Now the Wu member is ready to release his sixth solo album.

He made the right decision linking with A$AP Rocky, "the pretty motherfucker," to give us a song about cash-flow. Listen as Staten Island and Harlem team up for a flashy song. 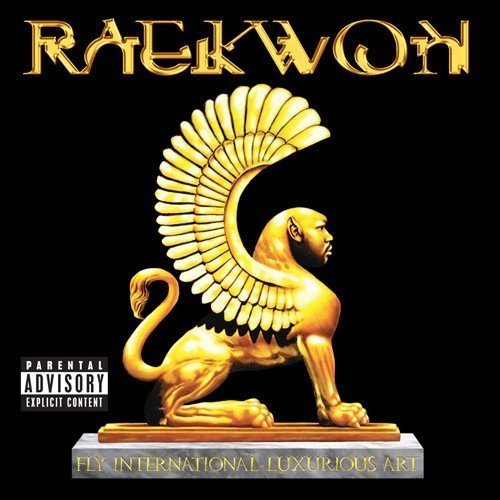