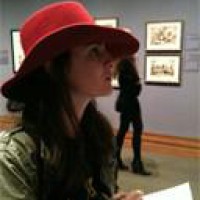 The song begins with a sample of The Persuasions' "Good Times" before going into the electronic / dancehall reggae / hip hop anthem produced by Jamie xx. Popcaan lays down smooth hooks and Young Thug puts his signature whining baby sound in the verses. The track is a dance-friendly good listen, in spite of Young Thug's abrasiveness.

Billboard incorrectly reported that The Persuasions sample wasn't cleared for the record, which has been copied by various other music news outlets. The sample was in fact cleared by the label, and Billboard published a correction with a statement from the group's Jimmy Hayes, who explained, "I was told about it but forgot." Hayes also shared the story of listening to the song and getting his friends' reactions:

The video was filmed in New York and Jamaica by Rollo Jackson. Young Thug and Popcaan are featured predominately, while Jamie xx performs at a light-filled club. The musicians are intermixed with scenes of women lounging by a pool, marijuana plants, and an airplane with a "I Know There's Gonna Be Good Times" banner, flying around Manhattan.

Pick up In Colour on Amazon (Vinyl, CD, MP3). You can also stream it and read our short review here on Zumic. 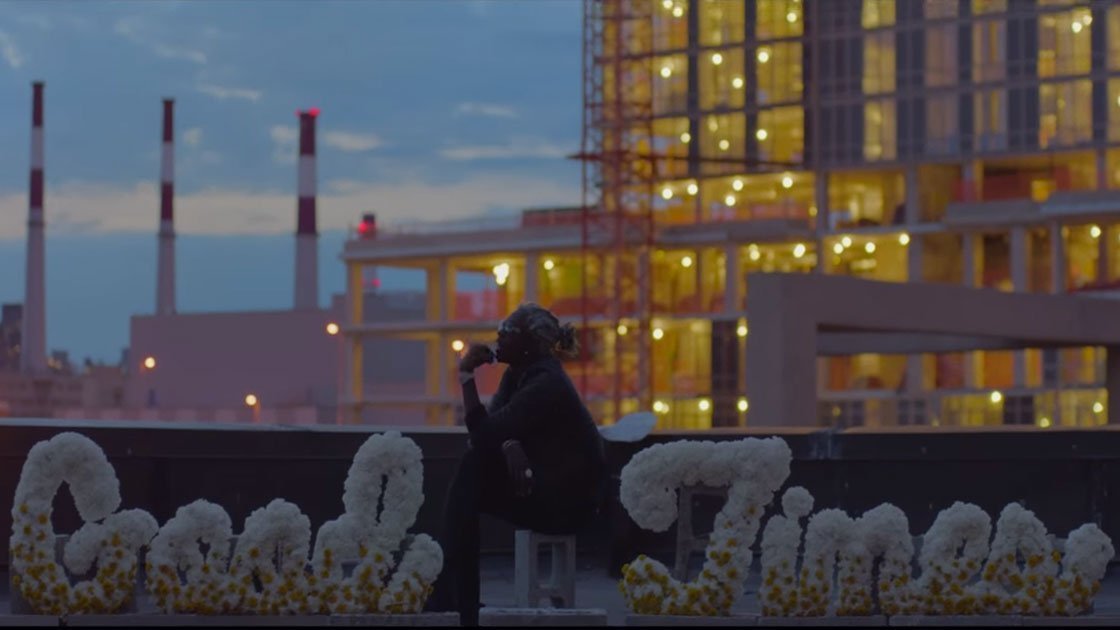 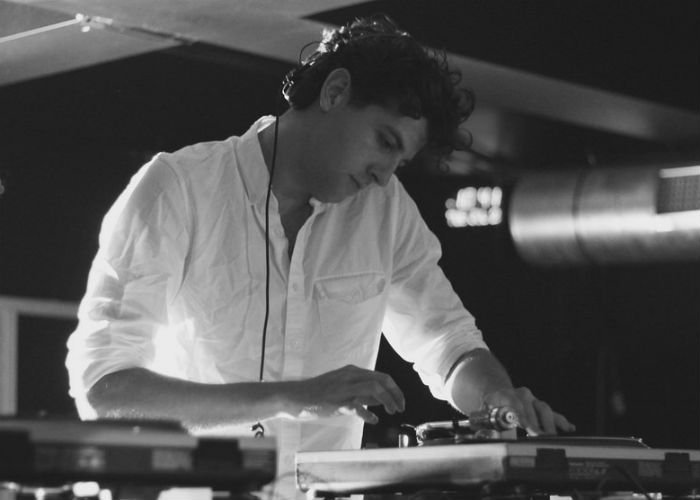 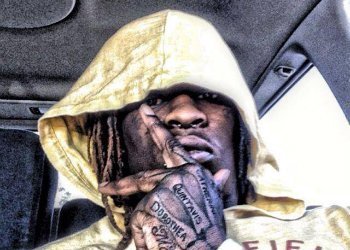