Huey Lewis and the News celebrated the 30th anniversary of their album Sports by performing their hit song "I Want a New Drug" on Jimmy Kimmel Live. The band's huge horn section was further filled out by Jimmy Kimmel himself, who even got to play two small solos, both of which were comically bad. But the mood on stage was good and everyone seemed to enjoy the performance, including Kimmel's attempts at solos. The rest of the band was as tight and energetic as they were 30 years ago, happy to keep doing what they love.

Check out the Sports album cover re-created 30 years later below. 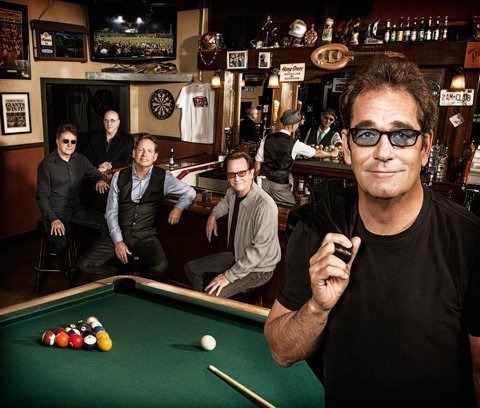 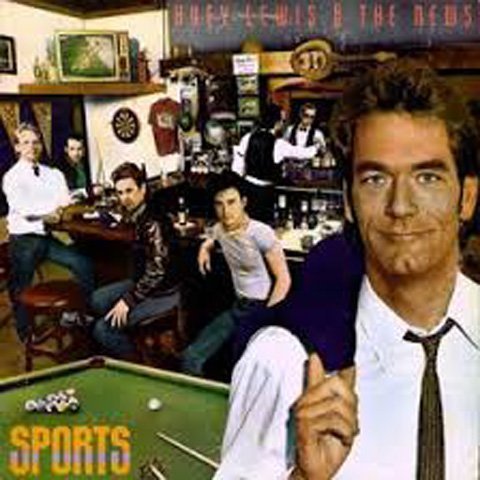 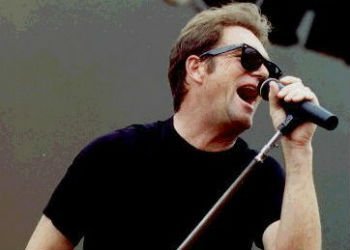 Huey Lewis and the News
Powered By 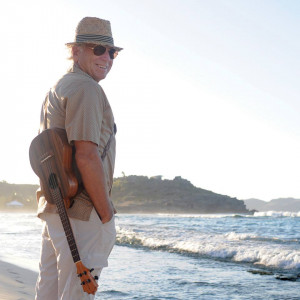 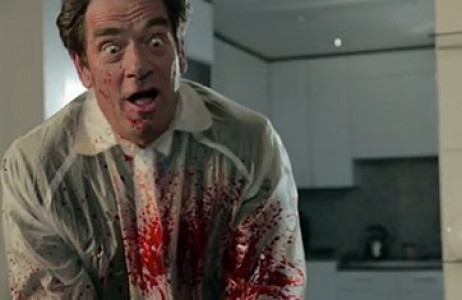 Watch: American Psycho Redux With Huey Lewis And Weird Al
Music Huey Lewis and the News Weird Al Yankovic Manhattan, NY New York, NY Huey Lewis
1
808
Back to top
You must be logged in to upvote.
Registration and login will only work if you allow cookies. Please check your settings and try again.