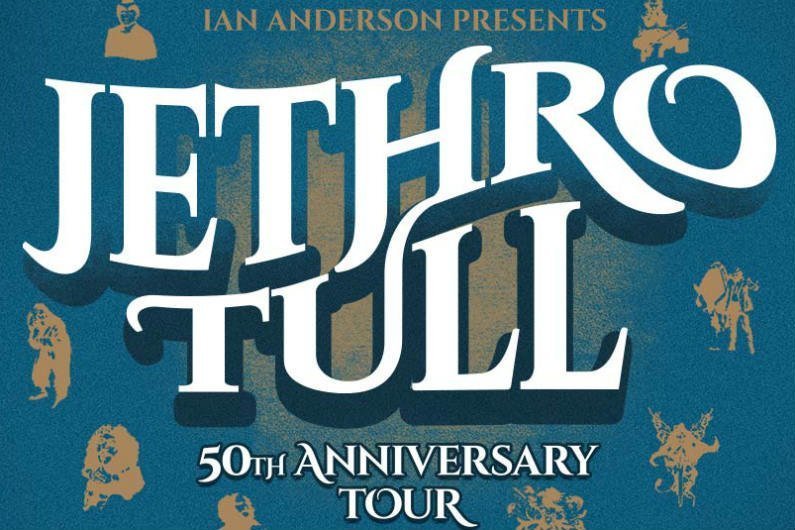 Jethro Tull frontman Ian Anderson has added 2018 North American dates to the band's 50th Anniversary Tour, which will commemorate the original release of Jethro Tull's 1968 debut LP This Was.

The new performances are slated to begin on May 30 in Arizona and extend into mid-September. These shows are in addition to Jethro Tull's scheduled concerts in Europe and the UK from December to April of next year.

The current Jethro Tull lineup includes Ian Anderson, John O'Hara, David Goodier, Florian Opahle, and Scott Hammond. On the band's website, Anderson describes the tour as a "celebration of all the 33 band members who graced our ranks – musicians who brought their talents, skills and styles to bear on the performances live and in the studio."

When do Jethro Tull 2018 tickets go on sale and what is the presale code?

We recommend following Jethro Tull on social media, in addition to checking your local venue’s social media and email subscription service, to get the most up-to-date information.

In a statement on Jethro Tull's Website, Anderson promises that each show will be "a nostalgic evening of varied music, representative of my ever-changing songwriting as our careers progressed through the years.”

Pick up Jethro Tull's 2017 release The String Quartets on Amazon. 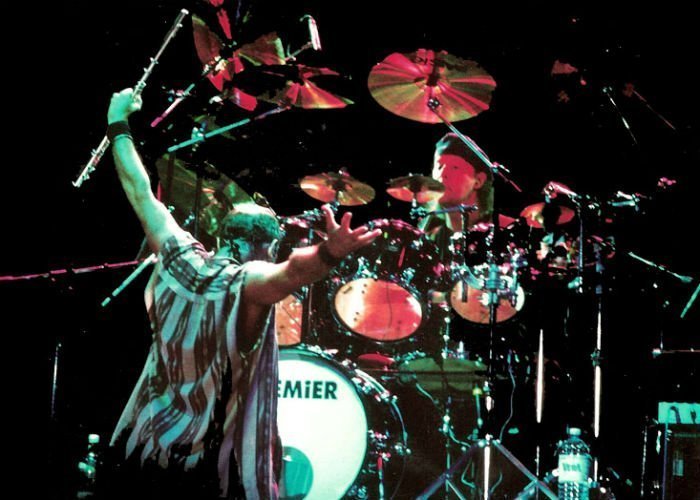 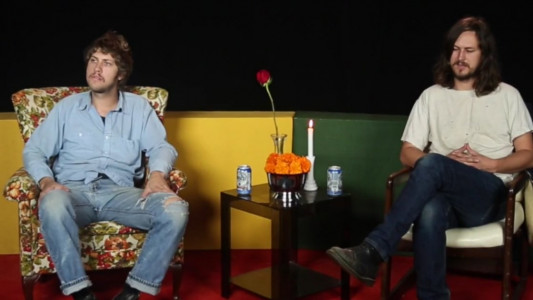 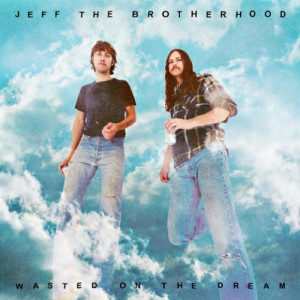 "Wasted on the Dream" - JEFF The Brotherhood [Official Full Album...
Music Garage Rock Rock Southern Rock Bethany Cosentino Ian Anderson JEFF the Brotherhood LP Full Album Stream Nashville, TN
1
781
Back to top
You must be logged in to upvote.
Registration and login will only work if you allow cookies. Please check your settings and try again.