Icona Pop went a step further and created an exclusive SoundCloud playlist (above) for the 2014 festival. The playlist consists of 10 EDM tracks that are sure to get people pumped and excited for tomorrow's performance.

The Miami Music Week is in its fourth year and The Winter Music Conference (March 21st - 30th, 2014) and The Ultra Music Festival (March 28th - 30th, 2014) are all in South Beach for this month and supporting each other. 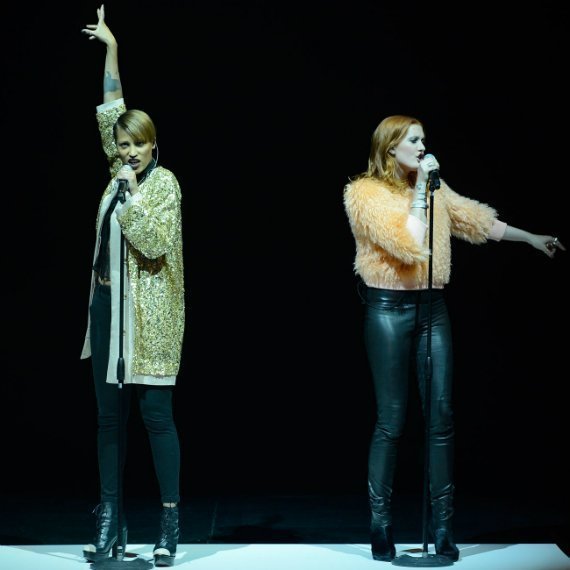 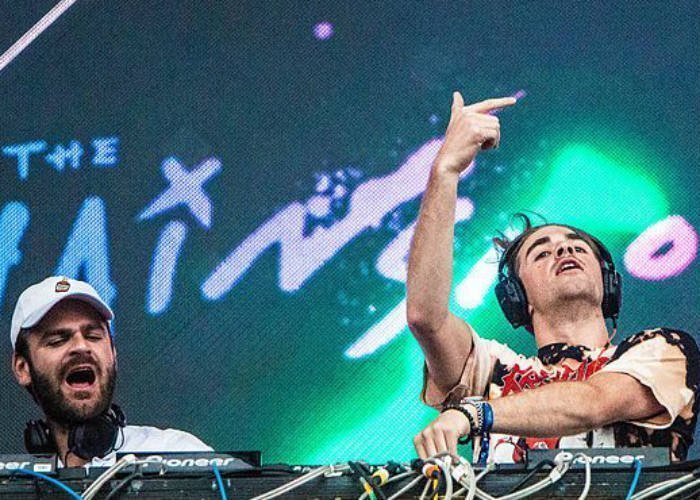 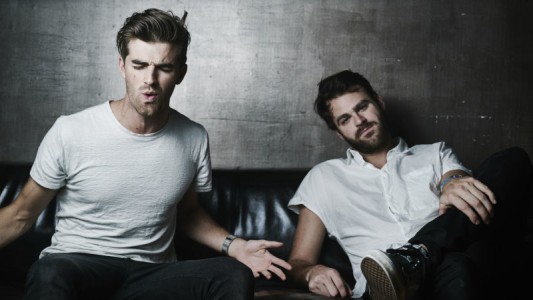 "I'm Free"
The Rolling Stones (YouTube)
Music Classic Rock Rock Keith Richards Mick Jagger The Rolling Stones Lyrics Video
1
1046
Back to top
You must be logged in to upvote things.
Registration and login will only work if you allow cookies. Please check your settings and try again.