Australia's Byron Bay Bluesfest celebrated its 25th anniversary this past June with a 4 day festival dedicated to blues and roots music. One performance that stood out as a highlight was singer Beth Hart. She joined the RocKwiz Orkestra during their set to perform "I'd Rather Go Blind," a song Etta James made famous in 1968. You can watch it above.

Beth puts in a powerful performance as she pours her heart into the song. She transforms herself into the song's character while she sings about a gut-wrenching breakup. There is heartbreak in Beth's vocals, and she displays that while captivating the audience. Guitarist Jon Nichols lends a spine tingling solo and the rest of the band provide a soulful foundation for Beth's singing.

Also check out Grace Potter's performance of "The Lion The Beast The Beat" at the Byron Bay Bluesfest here on Zumic.

You can find information for next year's Byron Bay Bluesfest on their official website. For further music, news, and tour information on Beth Hart, check out her Zumic artist page. 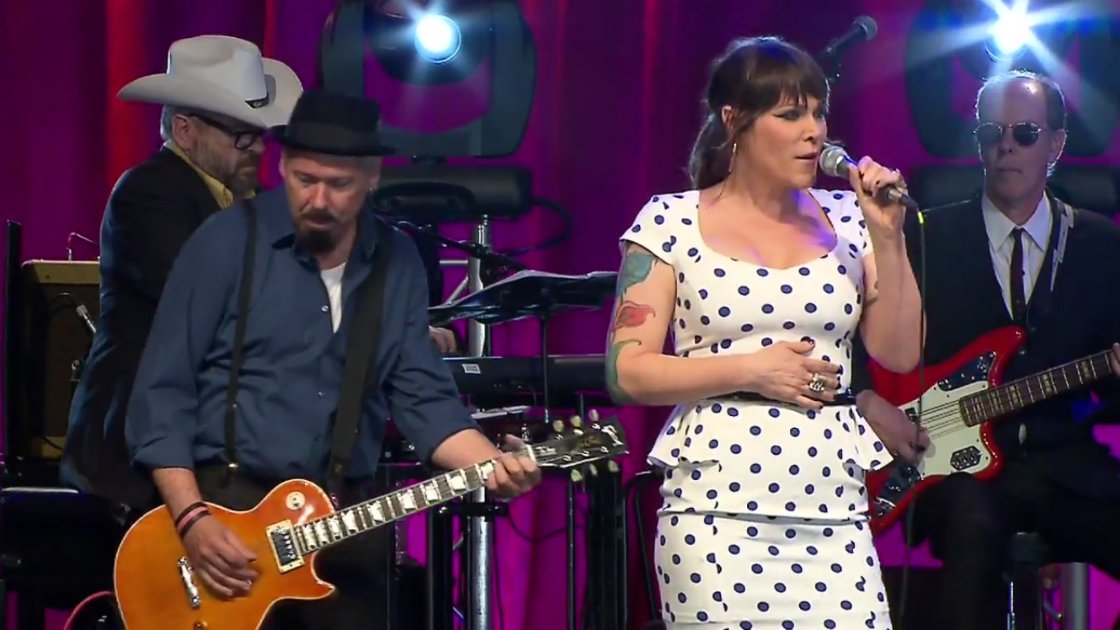 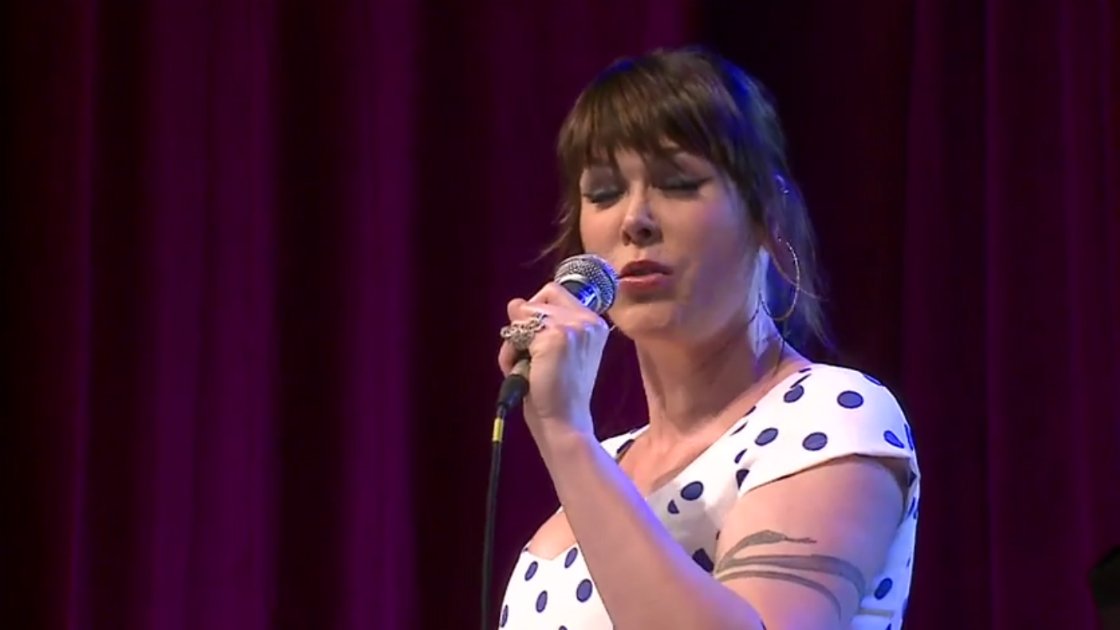 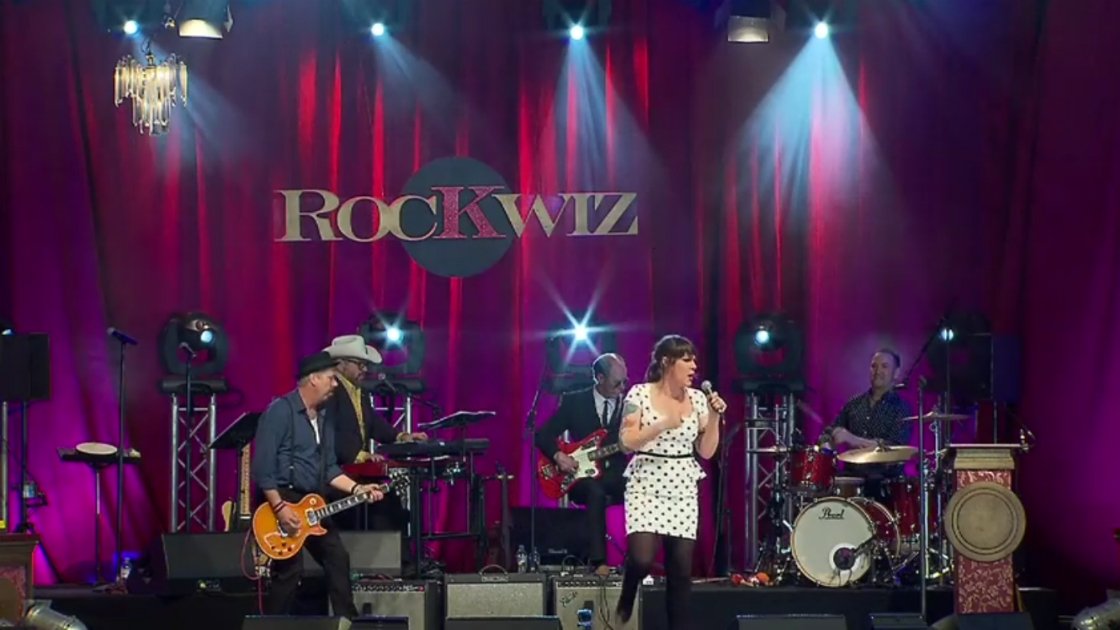 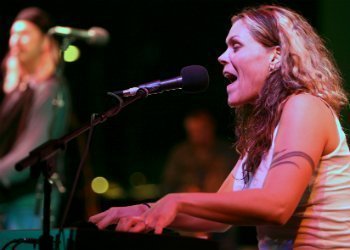 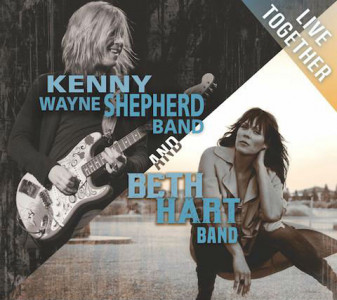 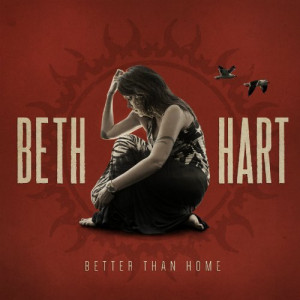 "Might As Well Smile" - Beth Hart [SoundCloud Audio Stream + Lyri...
Music Blues Rock Singer-Songwriter Beth Hart Audio Single Los Angeles, CA
1
1049
Back to top
You must be logged in to upvote.
Registration and login will only work if you allow cookies. Please check your settings and try again.