"Idlewild" - They Might Be Giants [Official Full Album Stream]

They Might Be Giants have had a long and extraordinarily prolific career, and they are now releasing a retrospective compilation of some choice tracks released in the most recent era of their existence.

The 17 tracks on Idlewild span "Certain People I Could Name" from 1999's Long Tall Weekend through "Tesla" and "You're On Fire" from last year's Nanobots. The record was named for the band's own Idlewild Recordings, which has been in operation since 2002.

The songs they chose are an eclectic mix, with some heavily-electronic tracks like "Am I Awake" and a techno version of "Istanbul," which appeared on previous compilation Album Raises New and Troubling Questions. Like all of their studio records, the stylistic bounces are arbitrary and unexpected. When the mood slows, they pick us up with the rockier tunes they picked including "The Mesopotamians," a tune that tells the tale of an ancient history-themed rock band, "Damn Good Times," from 2004's The Spine, and the charmingly cynical "Can't Keep Johnny Down."

Highlights include prototypical TMBG tracks like "We Live In A Dump" and "Certain People I Could Name," with vague lyrical mysteries and bittersweet sounds. The songs they picked for the sampler aren't lead singles or radio hits, but deep cuts and cult favorites. The multifarious selection is indicative of their whole career, with seemingly-random shifts throughout. A press release said, "While Idlewild is neither a "best of" nor a “rarities” set, it is an ultra-vivid illustration of the band's prodigious output and singular musical vision." Perhaps that's their overly wordy way of saying that the past 15 years were pretty fun. Listen to the record above.

Idlewild is out May 27th, and you can pre-order it through Amazon 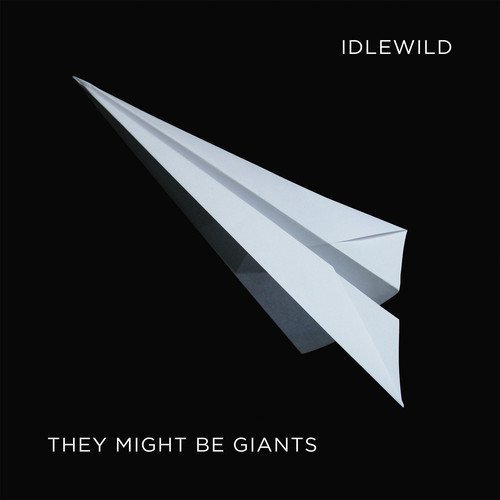 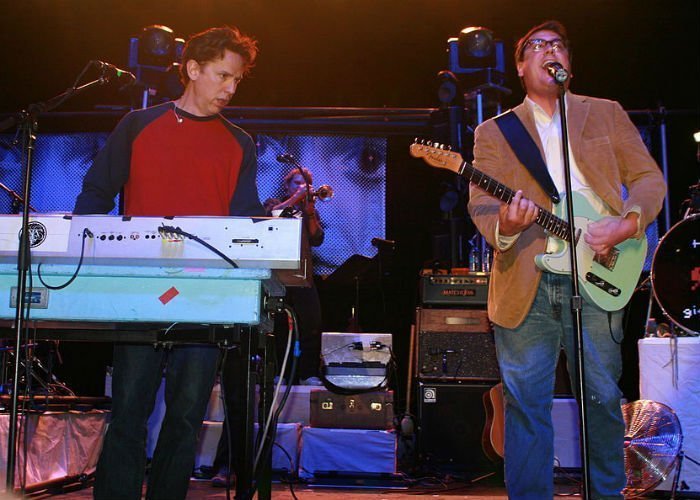 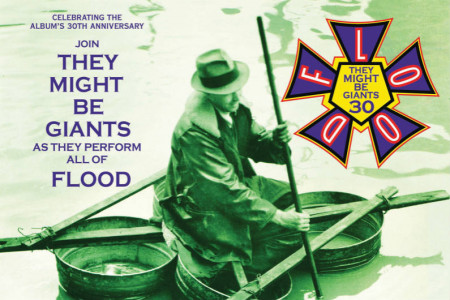 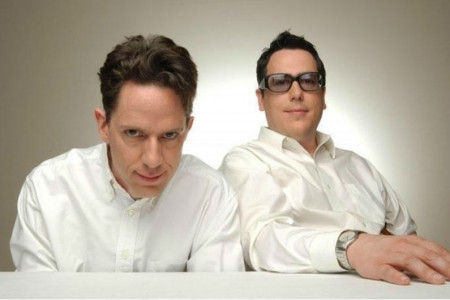 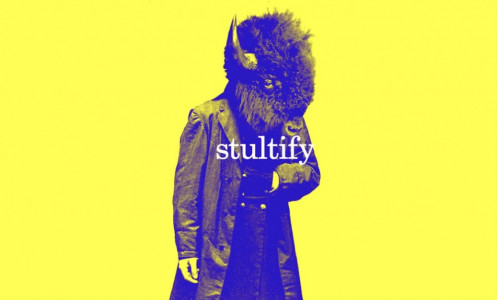 "All Time What "
The Might Be Giants (YouTube)
Music Alt Rock Alternative They Might Be Giants Brooklyn, NY Lyrics Video
2
867
Back to top
You must be logged in to upvote things.
Registration and login will only work if you allow cookies. Please check your settings and try again.