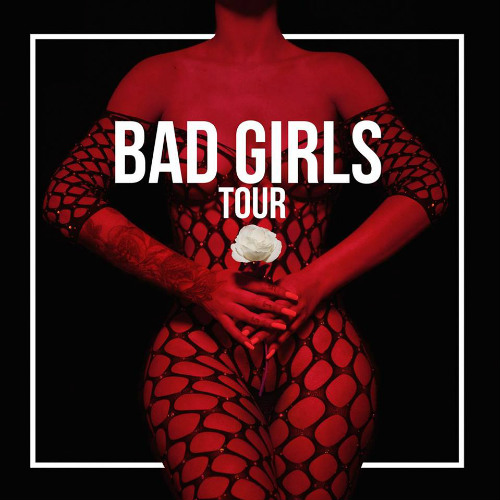 [UPDATED ON OCTOBER 8, 2018]  According to a Twitter post from Iggy Azalea, the upcoming Bad Girls Tour has been cancelled.

Iggy Azalea has announced 2018 dates that are being billed as the Bad Girls Tour.  The opening acts will be Tina Snow.

Azalea went from an unknown Australian model and rapper to a crossover pop star in 2014 with her album The New Classic that included the song "Fancy" — which went viral to become one of the biggest hits of the year.  Some personal issues kept her out of the spotlight in recent years, but it seems that she is re-dedicated to her music career with this new tour and an EP released in August of this year called Survive the Summer.

These new concerts are scheduled to begin in October.  Stay tuned, we will be updating this page if additional shows or information becomes available.

When do Iggy Azalea 2018 tour tickets go on sale and what is the presale code?

The general public on-sale begins as early as September 14, 2018.

Presales for Tidal subscribers and Citi cardmembers will begin on September 12.  Live Nation, LN Mobile App, and local venues / radio presales will follow.  Citi cardholders can use the presale passcode 412800, but you'll need a Citi card to complete your purchase.  The Live Nation code for September is BESTNIGHT.  Keep in mind, each date is different and details are subject to change.  Click through the individual concert links for more information about the show you're interested in.

We recommend following Iggy Azalea on social media and signing up for her free email newsletter (bottom of page), in addition to checking your local venue’s social media and email subscription service, to get the most up-to-date information.

For more, check out the Iggy Azalea Zumic artist page. 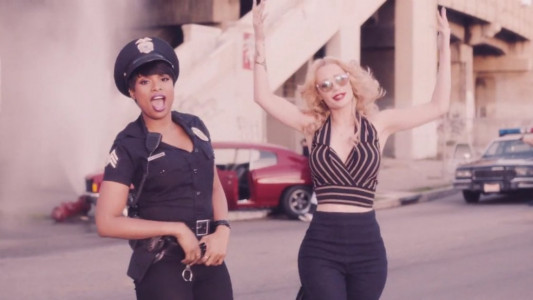 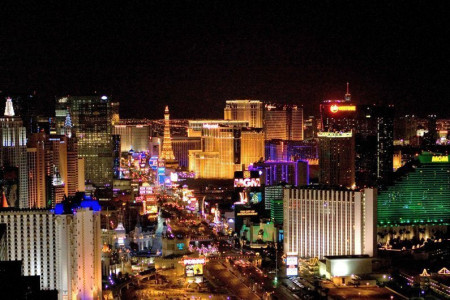 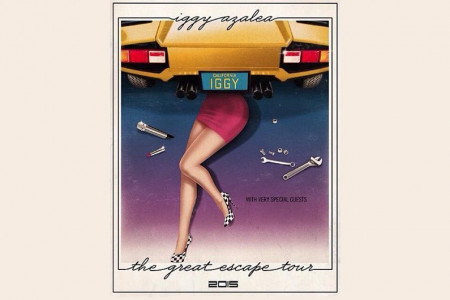