"I'll Be Your Pilot" - Belle and Sebastian [YouTube Audio Single]

Glasgow's Belle and Sebastian have released their new single "I'll Be Your Pilot," which is part of an upcoming 3-EP set titled How To Solve Our Human Problems. Check out the tune above via the band's YouTube channel.

Recorded at Rocket Science Studios in Glasgow, the largely acoustic tune features a calming oboe part courtesy of William Moriconi. Lively and endearing, the breezy song examines the directional role of fatherhood. In a press release on the Matador Records website, lead singer Stuart Murdoch explained, "Having your first kid is a huge event, so I wrapped a lot of things I felt about Denny into the song. Being a dad made me feel a little like the pilot in The Little Prince, hence all the references to the Sahara!"  "I'll Be Your Pilot" will be included as part of the second EP, and follows previously released single "We Were Beautiful."

How To Solve Our Human Problems is slated to be released in three installments, with Part 1 coming out on December 8, and the following two EPs on January 18 and February 16, respectively. In an interview with NME, Murdoch elaborated on the significance of the collection's moniker, stating, "That’s a title from a Buddhist text I’ve been studying for the past couple of years so there’s a little bit of philosophy that seeps into some of the songs." 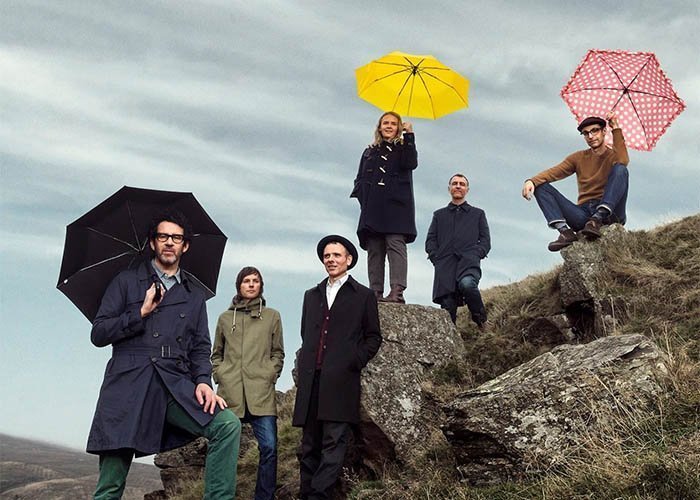 Belle and Sebastian
Powered By 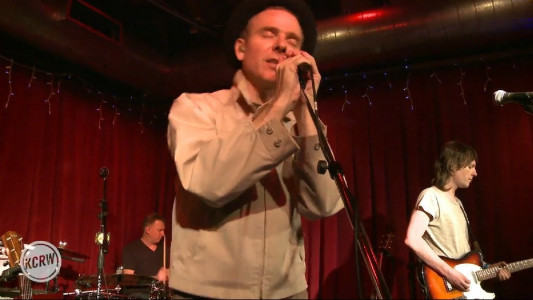 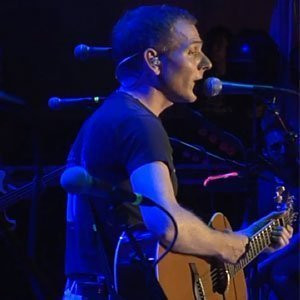 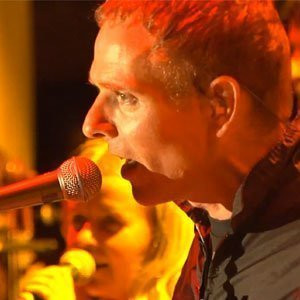 "I'm a Cuckoo" - Belle and Sebastian (Pitchfork Music Fest) [YouT...
Music Indie Pop Indie-Rock Belle and Sebastian Chicago, IL Glasgow, GB
1
467
Back to top
You must be logged in to upvote things.
Registration and login will only work if you allow cookies. Please check your settings and try again.