The track, originally featured on 2002's Tennessee, is an alcoholic singalong with the enthusiastic Georgia crowd. Ben Nichols' picked guitar and gritty voice carry the intro of the song, before the full band and horn section fade in to back him up. The tune's raw sound and somewhat depressing lyrics take a backseat to the band's strong stage presence and you can even see a smile or two sneak across Nichols' face. Check out the video above.

Live From Atlanta will be available on a variety of formats August 12th. You can pre-order the record via Amazon 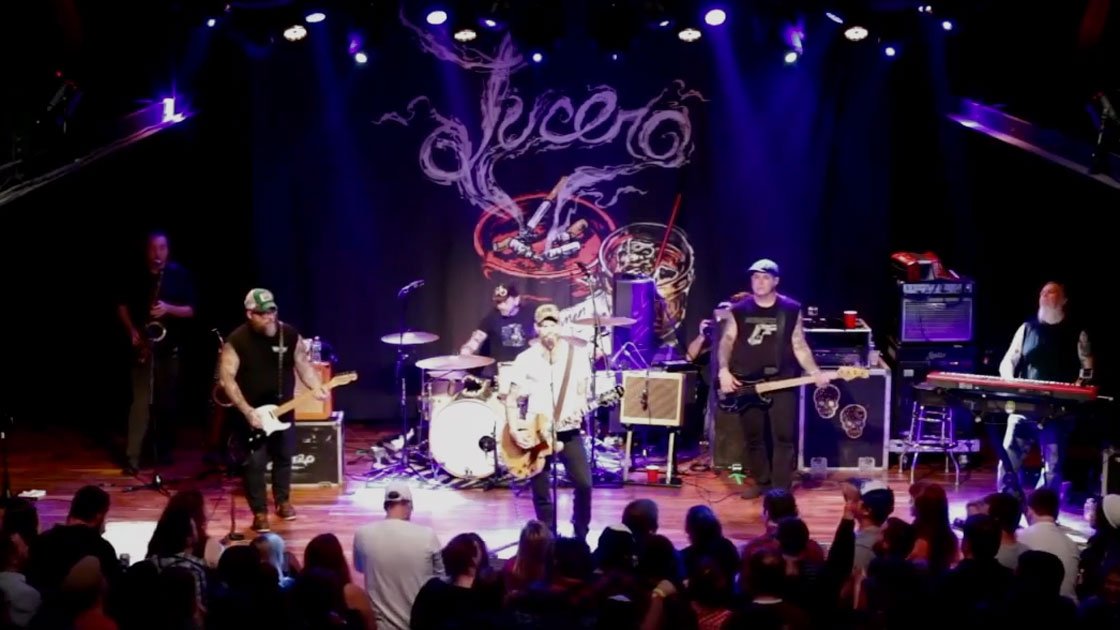 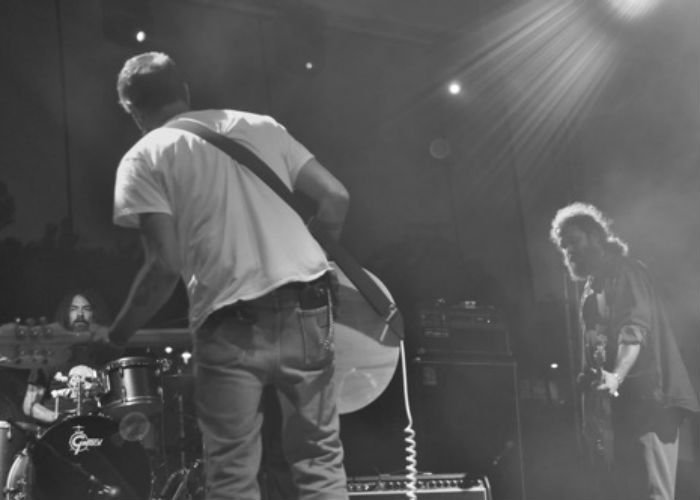 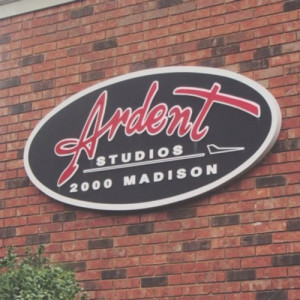 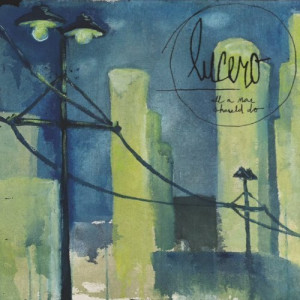 "Can't You Hear Them Howl" - Lucero [YouTube Official Audio Strea...
Music Alt Country Southern Rock Lucero Audio Single Memphis, TN
1
548
Back to top
You must be logged in to upvote things.
Registration and login will only work if you allow cookies. Please check your settings and try again.